More New Zealand jobs could become available for Pacific Islanders in the construction and fisheries sector.

Reports from the negotiations on the PACER Plus trade deal in Samoa say New Zealand is considering a six-year pilot scheme for semi skilled workers from Tonga, Fiji and Samoa.

Islands Business is reporting online that the new scheme is to coincide with the Christchurch rebuild.

But island countries in the PACER Plus negotiations have been pushing for broader labour mobility into both New Zealand and Australia.

In an interview earlier this week, the New Zealand Council of Trade Unions said they would oppose any such expansion of Pacific labour to other sectors in the country. 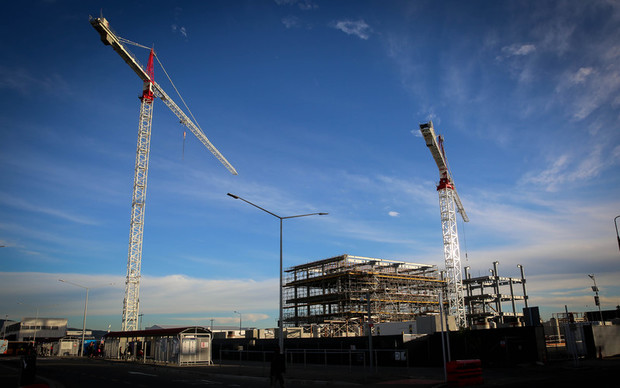 Islands Business is reporting the new scheme is to coincide with the Christchurch rebuild. Photo: RNZ / Alexander Robertson