Two new reports have found New Zealand's seasonal worker scheme is bringing big benefits for both workers in New Zealand and their families back home in the Pacific.

Under the scheme, the horticulture and viticulture industries in New Zealand recruit workers from the Pacific islands for seasonal work.

A study of 640 Samoan and Tongan workers in Hawkes Bay has found they sent home more than 40 percent of their take-home income.

That's an average of US$3,000 plus per person supporting on average nine other people. 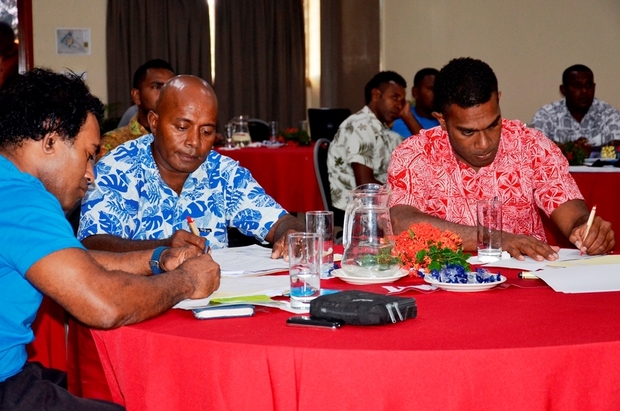 Another report shows 95 percent of employers say the scheme's benefits outweigh the costs of participating.

Under the Recognised Seasonal Employer scheme employers can bring in a total of 9,000 workers a year provided there are no New Zealanders available to do the work.

The RSE Remittance Pilot Project was launched in July 2014 with an initial focus on Samoa and Tonga.

The World Bank estimates that remittances contribute around $400 million a year to the economies of Pacific island states.

It reported in 2013 remittances make up approximately 20 percent of the Gross Domestic Product in Samoa and Tonga.

Massey University Professor Rukmani Gounder says those remittances are helping with development in Samoa and Tonga.

"The governments probably in Samoa and Tonga might be quite interested in these findings as well and see how it improves their economy, particularly the social development side, economic development side and of course remittances earning itself."