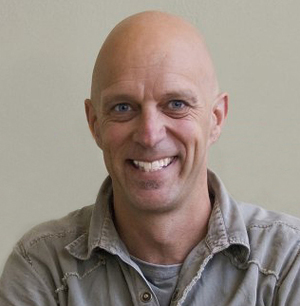 The 51-year-old mother-of-two lived in Auckland but was a farmer from Dannevirke and involved in farming all her life.

She died after a long battle with mental illness but she wasn't a statistical anomaly: Federated Farmers says in a 12-month period from 2013 to 2014, 22 farmers committed suicide comprising of 15 men and seven women.

Of those, six farmers were aged under 24 and ten were over the age of 50.

Mr Shirtcliffe spoke about his wife's death in front of a conference of about 120 farming and business rural professionals in August, where his audience had expected a light-hearted speech about city boys in rural industries.

"I agonised over it ... it was the last talk of the day, it's usually fairly light-hearted. I thought that if I told them what I was actually going to talk about it might negatively impact on the attendance."

But the organisers were overwhelmingly supportive, ahead of the talk, and he told Nine to Noon it was a good thing to have done.

"It was a profoundly powerful experience, and I'm really pleased I did it. When I started the talk and told them about Mary and why I wanted to talk about farming depression, you could have heard a pin drop.

"People were obviously very affected by what I had to say - plenty of tears, and it certainly touched people on a personal level."

He said of the hundred or so people, four had come to speak to him about losing a parent or a partner in the same circumstances.

"There was one young farmer there and he told me that he had been to seven funerals - one for a road accident, and six for farmer suicides," Mr Shirtcliffe said

Mental illness and suicide in farmers were connected to issues of isolation, stress and sleep deprivation, which were a key part of farming life, he said.

"I think generally there is a real misunderstanding about suicide - I think it's seen as much more of a rational decision that people make, and it simply isn't. It is the very unfortunante end result of a terrible illness, and that illness is depression.

"Farmers aren't dying because they're going through tough times and can't cope. Farmers die because those tough times can trigger a really nasty depressive illness." 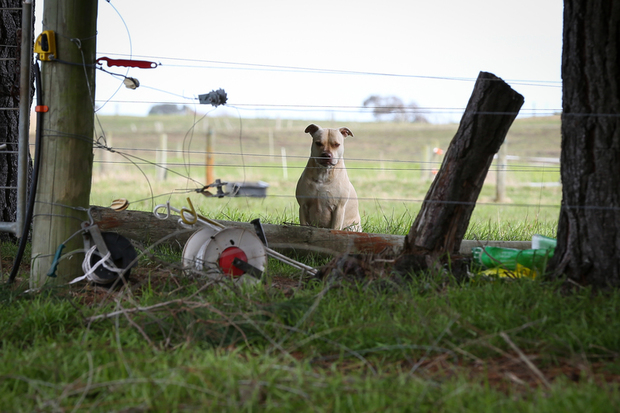 Life on a farm can be isolated. Photo: RNZ / Alexander Robertson

Farming friends around the country told him that sometimes there was simply not enough time to go and see people away from the farm.

"They get extremely busy and they're also very physically isolated - town can be a long way away, even getting in the car and going and seeing their mates can often be hard.

"That isolation also leads to mental isoaltion. Just the whole nature of farming means that you may well be out on the farm, inside your own head for hours at a time.

"When you or I have a less than great day, one of the very first things that can really pull us out of that mood is just talking to someone else - it can just break the circuit. If there isn't someone else there to talk to, then that little problem that little voice inside your head gets louder and louder."

Mr Shirtcliffe said an important way to help out was to ensure that people who regularly interact with farmers take the time to ask them how they are.

"Vets, dairy companies, livestock agents, rural bankers and so on and so forth. My whole point is - rural depression can best be confronted by connection. It's all down to connection.

"Those rural organisations are actually really well-placed to connect with farmers, because it's what they do anyhow. So therefore all we really need to do is arm them with tools where they feel comfortable to talk about mental health, so rather than talking around the agenda - talk to it.

"Mainly what farmers in that situation need is connection and understanding. One of the farming couples who are great friends with Mary and myself said, 'Look we don't need someone coming up our driveway to offer us a solution - we just need [...] a listening ear'."

He said simply by having empathy and listening out, they could make a difference, and called for any organisation whose frontline staff interact with farmers to pick up the challenge.

"The first thing is connection - it's the difference between 'how are ya' and 'how are you' - one is going through the motions, 'but we don't really want to know how you are'.

"The other is just taking a few minutes at the start of the conversation to be mindful of the farmer's wellbeing."

He said that after his wife had died and he rung up to change his insurance, the company had reached out to him in a very touching way.

"[They said], 'Matt, how are you? Because you must be going through hell.' That's the one story I tell - and if there was a risk of me tearing up [in this interview], that's the one that gets me," said Mr Shirtcliffe.

"I chose to talk about Mary and her situation, because for me it's very helpful to be able to do something positive, and tell Mary's story.

"I think it's an important story to be told and I think I'm in a rare position to be able to tell it and to get some focus on what is a critical issue that the country is facing," he said.