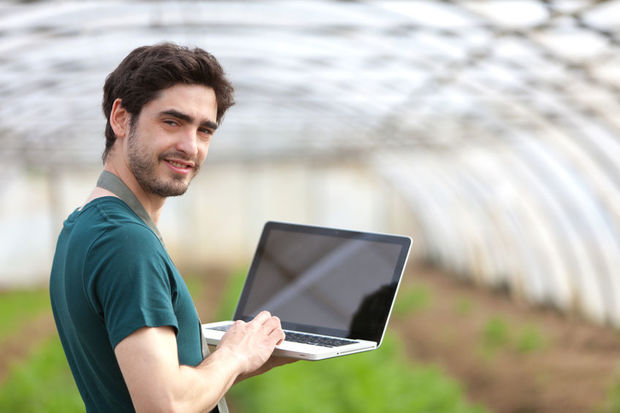 Communications Minister Amy Adams announced a new target this week where virtually all New Zealanders will be able to access broadband at peak speeds of at least 50 Mbps by 2025.

Rural communities are set to benefit most under the new targets which mark a ten-fold increase on the current target peak speeds of 5 Mbps under the Rural Broadband Initiative.

Rural Health Alliance CEO Michelle Thompson said the initiative was a step in the right direction.

"They are the types of speeds that Auckland people have had for at least the last decade. [Higher speeds] brings rural communities into the 21st Century."

She said connectivity was important for minimising the sense of isolation felt by rural people and one of its strategic priorities for the coming year was mental health.

"There's much higher rates of anxiety, depression and unfortunately suicide in our rural communities and people with the ability to be connected with the rest of the world and all those opportunities that open up in terms of economics, feeling part of something bigger, being able to stay in touch and get a job are an important part of rural health and safety."

Ms Thompson said it remains to be seen whether the targets announced will still be adequate in another decade.