Figures from the Ministry of Justice show 27 men in farming communities committed suicide in the past year ended June. 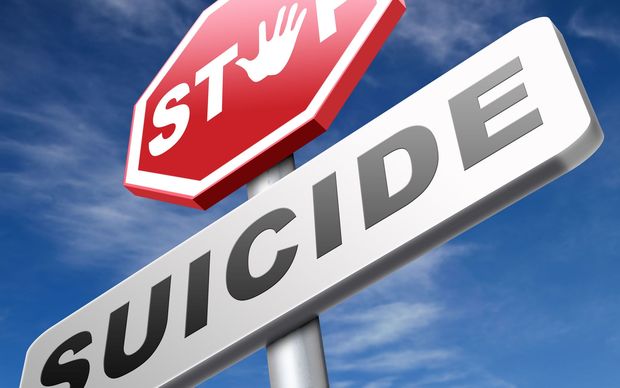 The chief coroner Deborah Marshall released annual provisional suicide statistics on Tuesday, which showed 564 people died by suicide in the past year, up 35 on the previous year and the highest number since records began eight years ago.

Figures released under the Official Information Act show of the 27 farmers, six were from Waikato, three from Canterbury and three from Taranaki, all between the ages of 20 and 64.

The figures show almost 200 farmers have committed suicide in the past eight years. 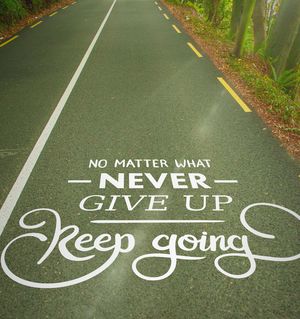