A farmer in the heart of the North Canterbury drought is welcoming the rain currently falling in parts of the region, describing it as a good morale boost for many farmers. 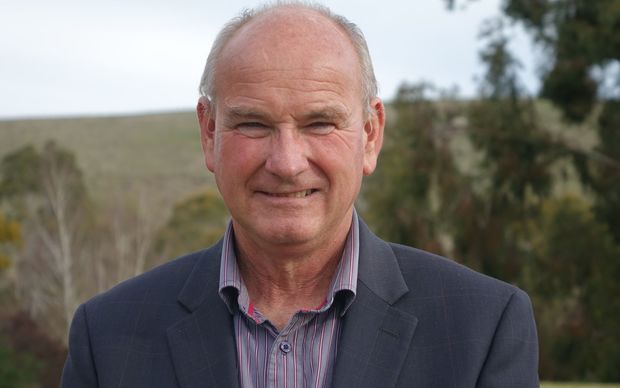 Vince Daly runs a 160 hectare cropping farm in Cheviot. He said the NIWA weather station on his farm showed the soil moisture level on his farm has gone from 32 percent to 37 percent this week so far. Normally it is at 100 percent at this time of year.

Mr Daly said 43 millimetres of rain had fallen but farmers further inland have, so far, not been so lucky.

"If we got a good 100 millimetres, it would actually start to fill up into the sub soil a bit," he said.

"It's looking quite green because it's been so dry and the grass is quite short. You get that nice green look because all the nitrogen's been sitting in the ground waiting for some rain to get things to start to grow."

But, he said, the water was only just starting to trickle into his irrigation pond.

"It shows you we need a lot more rain. I think it will boost morale because people thought it would never rain here again. It would rain everywhere else but not here.

"I feel a bit for the people inland because they've only had a few millimetres of rain. I wouldn't say it's a drought breaker but it's a darn good help."