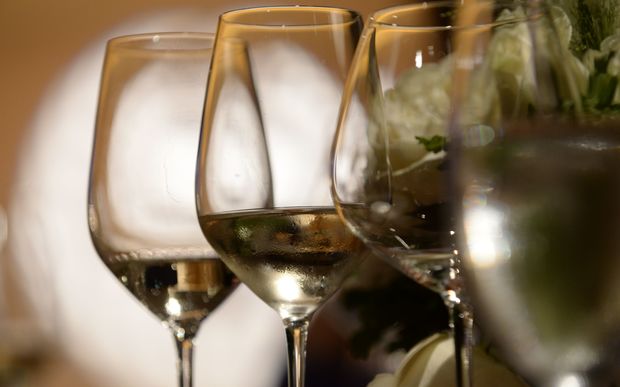 The annual report from New Zealand Winegrowers shows the value of exports to the US increased by 13 percent in the year to June, to $372 million, from total export returns of $1.42 billion.

"We're also seeing other varieties like pinot noir, chardonnay, some of the Hawke's Bay red wines (they) are all gaining a solid reputation over there as well."

Mr Green said sales were strong on both US coasts, the west coast - California in particular.

Mr Green said the US now received about a quarter of New Zealand's wine exports.

"I think the view is that it will continue to grow, with the combination of a lot of work New Zealand Winegrowers have been doing over in the US, but also the change in the dollar will help New Zealand exports, as it increases our margins."

Mr Green said winegrowers had been actively marketing in the US.

"A lot of it is just exposing US consumers to New Zealand wine. Marlborough Sauvignon Black obviously has a very high profile worldwide. That's really been the flagship for New Zealand wine in the US."

"It's partly our marketing positioning, but it's really because we make good wine. We led the way in things like screw caps, which has helped with that premium positioning.

"The development of the market using Sauvignon Blanc and the other varietals means that New Zealand is now being seen as multi-regional and multi-varietal and all at a premium price point, so that's really where we wan't to be."