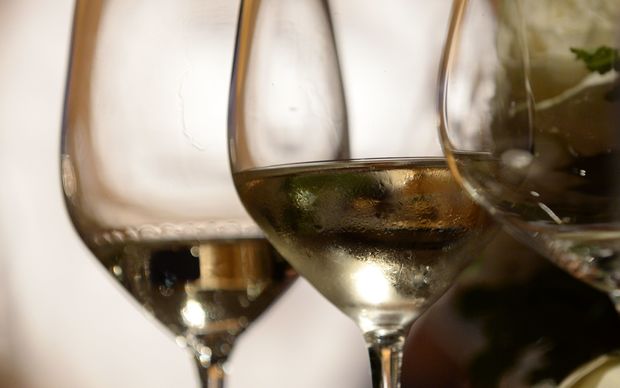 Wine exports for the past year earned just under $1.4 billion - up 8.2 percent compared with the previous year.

"We've seen really good growth and strong consumer demand and I think it's a sign, particularly in North America, that we've got some real momentum in that market and I think it's going to herald continuing growth into both the United States and Canada over the next four to five years.

"We've also seen very strong growth into the UK this year, which is a market which has struggled a little bit over the last couple of years but we've certainly seen a rebound."

He said this season's harvest was expected to be significantly down on last year's; however, the industry is still expecting export growth in both volume and value for the year ahead, because of retained stock from 2014.

He said prospects for a high quality vintage looked positive due to the warm dry summer, which provided perfect conditions for growing grapes.