The Veterinary Association has set an ambitious target to reduce the use of antibiotics to control disease in animals.

Its goal is to have New Zealand no longer having to rely on using antibiotics for animals by 2030. 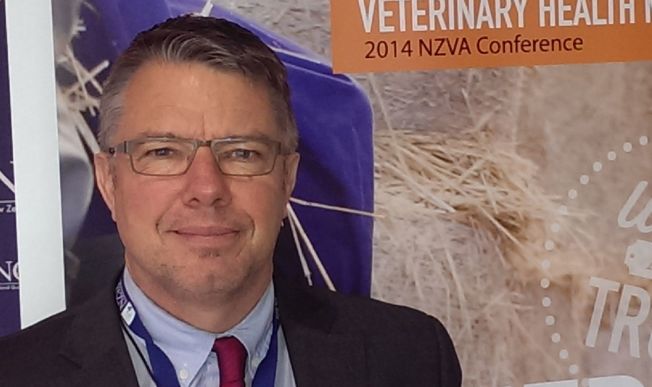 President Steve Merchant said the country was well suited to the challenge because of its size, and the fact that it was already the world's third lowest user of antibiotics on animals.

Dr Merchant said reaching the goal was going to take considerable commitment and collaboration from vets and the medical, scientific and primary industry sectors, as well as the Government.

"We need to acknowledge that we are entering an area where traditional use of antibiotics is a challenge. There are increasing levels of anti-microbial antibiotics resistance.

"We as a nation, and as a profession, and whether we keep all of our animals in production, we don't want to be ultimately dependent."

He said alternatives to using antibiotics included vaccines and husbandry techniques and hygiene was a big factor.

Dr Merchant said the focus in the next six to 18 months would be to work with international scientists to gather research on the use of antibiotics in other countries.

Research scientist Eric Hillerton, who is advising the association on its goal, said the move did not mean antibiotics would not be used or available; it was having other options in place, such as vaccines and stronger disease eradication measures.

He said it was hard to compare New Zealand to other countries.

"Most of the data we've got comes from the European Union, 26 countries there."

He said they had been trying to get data from places like Australia, the United States and Canada.

"Everybody uses different ways of measuring it so it's hard to compare apples with apples.

"But if we look at what we've got, the two countries who seem to do better than New Zealand are Iceland and Norway."

He said in Iceland the industries were very carefully controlled, while Norway had spent a lot of time on disease eradication and control.