Plans by a major meat producer to stop using human antibiotics in its chickens means it will be playing catch-up with New Zealand, this country's industry says. 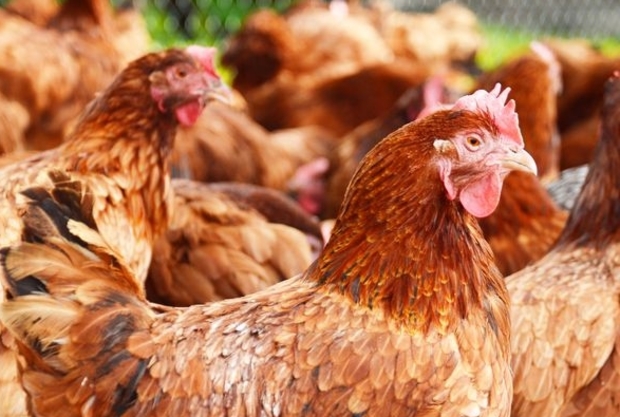 US-based multinational Tyson Foods - one of the world's largest meat producers - has announced it will stop using human antibiotics in its US chicken flocks raised for meat.

The company's chief executive Donnie Smith said the company wanted to take similar steps overseas and in other farming operations.

"We've also started talking to independent farmers who supply us with cattle and hogs and turkeys about working towards reducing the use of human antibiotics on those farms as well."

New Zealand Poultry Industry Association executive director Michael Brooks said what Tyson Foods was aiming for may be new in the US but it has been a long-standing practice here.

"Ninety-eight percent of the antibiotics used in chicken in New Zealand is an antibiotic called zinc bacitracin," he said.

"That is an antibiotic of non-human significance, as confirmed by the World Health Organisation."

He said human antibiotics may be used on occasions when there is a disease outbreak that zinc bacitracin can't address.

"That would have to be under specific vet prescription - as all antibiotics in this country are required to be issued under. Residue testing would be required for a specific outbreak and that's extraordinarily rare.

"It's about .003 percent of the [national] chicken flock in a standard year."