As the number of bovine tuberculosis cases falls, herd testing and movement control requirements are being scaled back in the South Island. 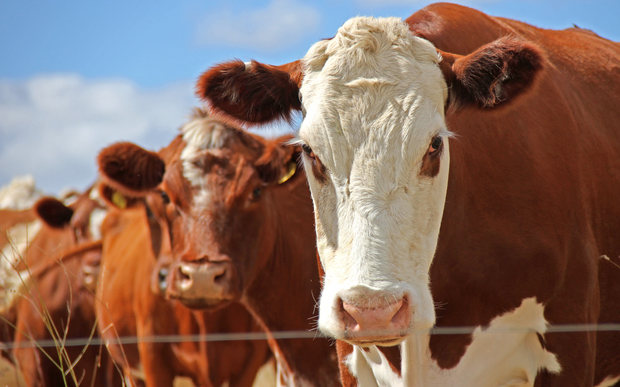 From this month, cattle and deer herds in parts of North Canterbury, Otago and Southland will no longer require TB testing before they are moved, but will continue to be tested every year.

National disease manager at animal health agency Ospri, Kevin Crews, said compliance could be reduced because the risk of disease was a lot less in those areas.

"The reduction that we're looking at is over about 940,000 hectares of land, about 3200 herds and it'll result in about 200,000 less TB tests in cattle per annum, so that's a pretty significant number," he said.

"We're now just above 50 infected herds nationally, and you compare that with about 20 years ago when it was nearly 1800, so it's a big reduction."

Mr Crews said the TB Free programme aimed to eradicate the disease from at least 2.5 million hectares by 2026.