Farmers are being urged to keep their animal tracing and testing responsibililties in mind if they're sending their stock off their own farm for grazing over the winter.

OSPRI New Zealand, which runs the National Animal Identification and Tracing (NAIT) system and the TBfree programme, said both farmers and graziers had testing responsibilities under the law.

"The problem that we see at the moment is that a lot of animals are moving into the Otago area for grazing over the winter - particularly dairy cattle," he said.

He said if this was not done through the NAIT system by reading and putting through the movements of the animals, there was a possibility they could take tuberculosis back to their home farm.

"If that happens we need to get onto it quickly to find out what animals may have been grazing with them to trace them."

Mr Wilson said one farmer took tuberculosis back to his own dairy herd from Otago last year. 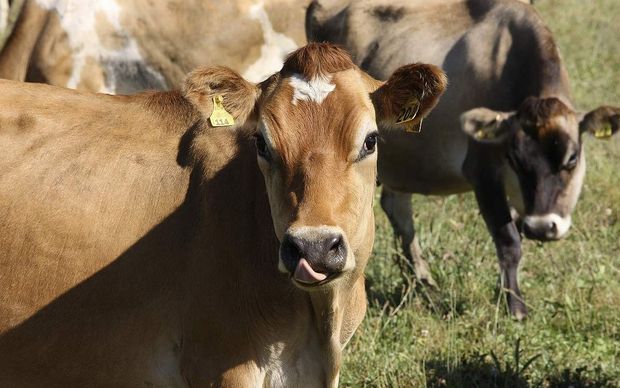