An outbreak of bovine tuberculosis in several herds in the central North Island has been contained according to Ospri New Zealand, which runs the country's TB control and monitoring programmes. 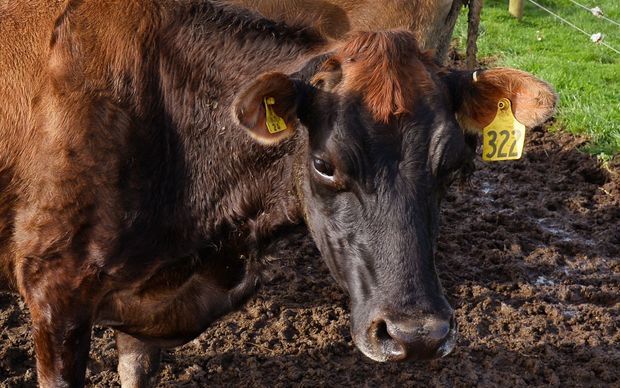 An outbreak of bovine tuberculosis in the central North Island has been contained. Photo: AFP

It said several herds owned by the same farmer in the Mangakino area have tested positive to the disease.

"I'm actually absolutely gutted for these people, a farming family who have multiple farms, have a TB breakdown on their properties and because of stock movement between the properties it has spread to several of their farms.

"There will be ongoing surveillance, all the animals have been tested on their properties and any animals that have had TB detected have been slaughtered or removed from the property straight away.

"And now there will be an ongoing testing programme to ensure there are no more infected animals on the properties," he said.

Mr Bubb said the outbreak was a reminder to farmers that they needed to remain vigilant about TB despite the dramatic fall-off in cases.