The New Zealand lamb industry will be ramping up campaigns in the United States to try to increase Americans' consumption of lamb. 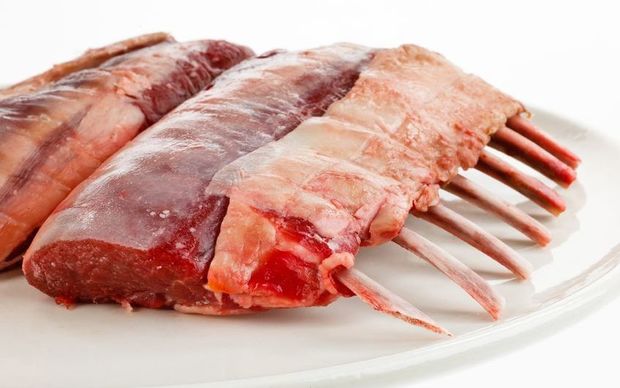 New Zealand's lamb exports to the US were worth $220 million last year and made up a third of the American lamb meat market.

Sheepmeat representatives in New Zealand, Australia and America have been working together on a campaign to grow demand for sheepmeat in the US.

The average consumption of lamb in the US was less than 400 grams per person per year, and the campaign aimed to increase that amount.

"We're not looking to target everyone across the US, so this programme as it develops over the next couple of months will focus in on some probably key markets.

"What we've done in the past is picked some key regions or key cities, and obviously US cities can be millions of people and so be very targetted, and again really try and get out messages around lamb to those people that are setting trends and creating, or applying influence, on the directions of restaurants and food services."

Mr Champion said while America was not a large market, it was an important one because of the cuts of lamb it takes.

"The way we maximise value for New Zealand and for farmers is that we take the animal apart and send the different cuts and different products to different markets.

"For example racks and middles are very prominent in the US, whereas the UK is much more of a roasting market so they take legs and then we'll see offals and other by-products go to other parts around the world.

"So sending the racks and the middles to often fine dining and white table cloth restaurants, for example, in the US is one of the ways in which we as a country can help maximise the value we get for every lamb that we produce," he said.