The Labour Inspectorate will be targeting the kiwifruit industry over the coming months to stamp out any employment breaches. 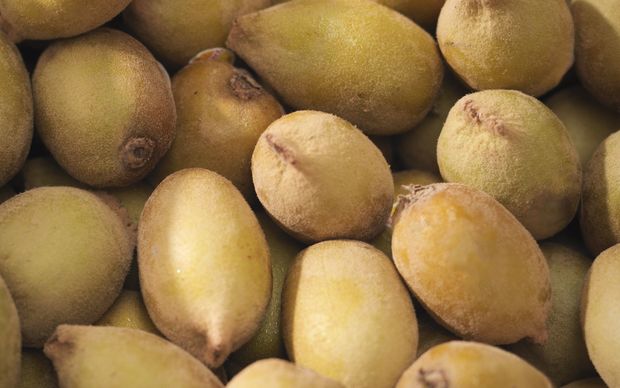 The Kiwifruit industry will be targeted over the next few months. Photo: AFP / Monty Rakusen / Cultura Creative

Eight kiwifruit picking and pruning contractors in Opotiki in the Bay of Plenty were issued with improvement notices by the Ministry for Business, Innovation and Employment for breaching minimum standards, last year.

Labour Inspectorate's central regional manager, Natalie Gardiner, said most of the non-compliance was related to poor time and wage recording.

Natalie Gardiner said further audits of kiwifruit orchards, pack houses and administrative offices in the Bay of Plenty will take place over the next few months.

"We have seen this before, there has been a little bit of non-compliance in the industry before, it's an area of focus for us and I think some of that's to do with seasonal fluctuations in work and reliance on migrant labour, there's also a tendency within the industry for the workers to be employed on casual contracts and to be paid piece rates which often contributes to it," she said.

"If the employer doesn't have accurate and detailed records about the time that their employees are working and how much they're being paid then they actually can't be sure that they're meeting their other obligations under the Minimum Wage Act and the Holidays Act and other legislation, so without those records they actually end up breaching across the board."

The dairy industry had also been the target of similar Labour Inspections. Last year three quarters of farms visited were found to be in breach of employment laws because of poor record keeping.