Eight Bay of Plenty kiwifruit businesses have been found wanting following an investigation by officials which found systemic failings in their record-keeping. 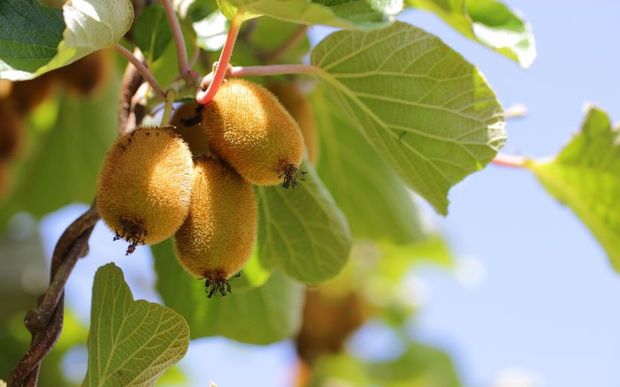 The investigation by officials from the Ministry of Business, Innovation and Employment (MBIE) and the Inland Revenue Department began last year following complaints about poor record-keeping.

Eight improvement notices were issued and all but one has now been complied with, while another was still being assessed.

MBIE said the investigation revealed a lack of understanding about the need for good record keeping, which can affect whether workers are paid a fair wage.

"These systemic failings appear to be the result of a lack of understanding of the importance of accurate record-keeping," she said.

"Not only to meet legal requirements but also so employers can confirm they are providing their workers with their minimum employment entitlements."

The investigation found contractors did not understand the need for good record-keeping, Ms Gardiner said.

"If the employer doesn't have accurate and detailed records about the times that their employees are working and how much they're being paid, then they actually can't be sure that they're meeting their other obligations under the Minimum Wage Act and the Holidays Act and other legislation."

All but one of the contractors had complied with the improvement notice, while another was still being assessed, she said.

The potential penalties for breaches of employment laws are up to $10,000 for individuals and $20,000 for companies.