More and more primary sector jobs in the future will not require workers to get their hands dirty.

The primary sector exported a record $38 billion of product last year, ranging from milk powder and beef to logs, kiwifruit and seafood. 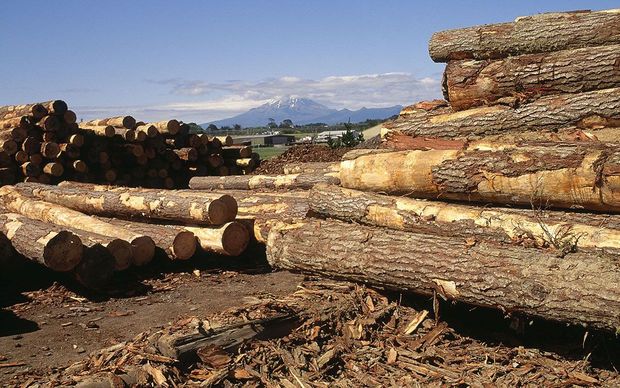 The Government estimates an extra 50,000 workers will be needed if the sector is to reach its goal of doubling primary exports to $64 billion by 2025.

To do that, Primary Industries Minister Nathan Guy said the workers of the future would need to be better qualified.

Most of the new jobs would be based in New Zealand's towns and cities, not on farms. As Business New Zealand chief executive Phil O'Reilly pointed out, the growth would be in services that support the primary sector.

"The real growth is in engineering, ICT, support services ... so you could be working in the agriculture sector in Queen St, Auckland or in Lambton Quay, Wellington," he said.

The primary sector accounts for one third of all jobs in the regions.

ANZ Bank general manger of agri Ross Verry said it had steadily beefed up its presence in the agricultural sector, particularly in agri-support cities such as Hamilton, Ashburton and Timaru.

While technology is making its presence felt in the agricultural sector, making farms more productive and the work easier, the chief executive of farm technology firm Tru-Test, Greg Muir, said it was no substitute for labour.

"I have no doubt that we still require vast numbers of people in the countryside," he said.

However the Council of Trade Unions argues farmers will have a hard time attracting workers if they continue to pay poorly.

Citing Federated Farmers' last remuneration report, CTU president Helen Kelly pointed to dairy, where despite a record payout, wages fell and hours worked rose. Two thirds of workers received no training and four out of ten left after a year.

"Young New Zealanders are not encouraged into the industry because they're not well-treated and don't see a future," she said.

Ms Kelly warned that the primary sector should be investing more in its staff and lifting pay and conditions, if it wants to address what the Government acknowledges is is a looming skills shortage.