A new report released by the Ministry for Primary Industries indicates a lot more people in the sector are going to have to have a tertiary qualification if they hope to take advantage of a predicted 15 percent increase in jobs by 2025.

MPI manager of science and skills policy Naomi Parker said even roles that traditionally did not require post secondary school qualifications would do so in future because of the increasing reliance on technology.

"What's going to change in terms of production on farm or on forest or in terms of our seafood industries, changes in processing, and again there's lots of greater automation there, a lot more use of information communication technology - all of those things are going to drive an increase in skills. With the changes in our markets there's a big need for changes in the skills that we have to meet the needs of those markets."

Ms Parker said the evolution of the farm as a big business was a good example of where managers have had to become increasingly sophisticated in areas like human resources so they can get the best from their staff. 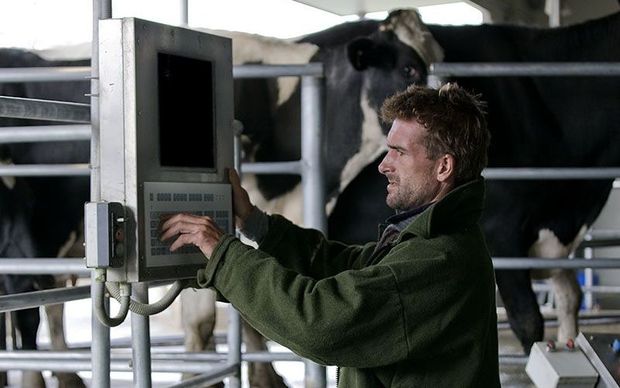