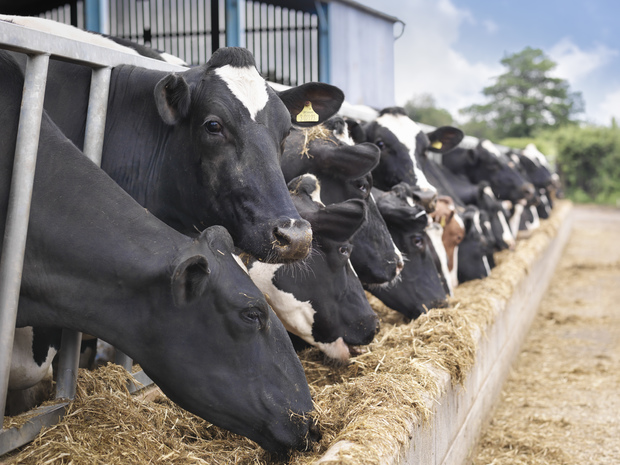 LIC has started a breeding programme crossing the Senepol breed from the Caribbean with New Zealand Holstein-Friesian dairy cattle.

The programme came about, ironically, from scientists' investigations into a genetic mutation in one of its breeding bulls that produced very hairy off-spring, prone to over-heating.

They discovered another genetic variation in the Caribbean cattle breed, which produces the opposite characteristics - they are heat tolerant, with short and slick hair.

LIC chief scientist Dr Richard Spelman said by crossing Holstein-Friesian and Senepol cattle, the team hoped to produce high milk-yielding cattle that would thrive in hot climates, such as Brazil.

He said they had been trading semen into Brazil and had recently formalised that arrangement through a new company.

"We see potential through other countries in South America and also possibly into some of the Asian countries and possibly, in time, there will be other markets that may eventuate in Africa.

"It's very early days but the test for us now is to generate the animals and test them in those regions and see that they can tolerate the heat and produce and get in calf," he said.

Dr Spelman said the team is confident the animals will be able to do so, but they needed to demonstrate that to farmers.