Rural contractors and farmers in the south are battling what they call the season from hell with wet weather and sodden ground delaying work and forcing some contractors to lay off staff. 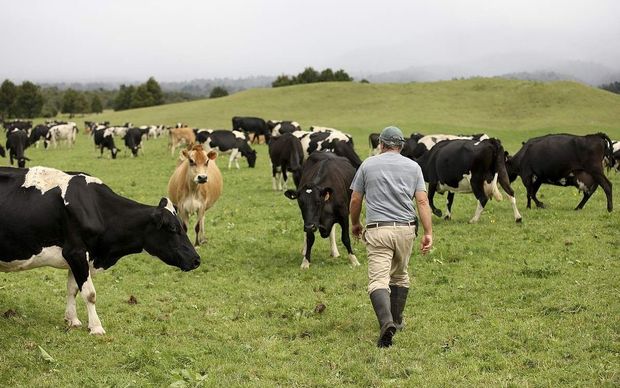 Rural Contractors New Zealand vice-president David Kean said some Southland contractors were feeling stressed and were struggling with finances because of the lack of work.

David Kean, who is also an agricultural sprayer, said the stress was already starting to hit businesses and he knew of people who had not been able to work for up to a month at a time.

"The ground conditions are just sodden, contractors are finding it very hard to plough, disc, prepare ground for the up and coming brassica crops. Spraying contractors are [finding it] very difficult to get on ground to spray paddocks out for round up so these guys can plough it", he said.

"The grass has been so cold and wet the grass just hasn't been growing that flash. Everything that could go wrong is going wrong."

David Kean's urging people to talk with their bank's managers and accountants so everyone understands the situation.

He said this time of year was normally when contractors expected to work over time, earn good money and pay off debts.

"The contractor has bought all his new gear, maybe in the winter, early spring. This is the few months where he starts paying the payments back so it's a snowball effect."

"If we could get a good week, like four or five good days, would make all the difference. But what's happening is we'll get a couple of days of say sunshine and then we get another 10, 15, 20 ml of rain and it just goes back to square one," said Mr Kean.

He said the opposite effect was being felt in Canterbury, with a lack of rain hindering crops' growth.