Farmer representatives meeting in Wellington this week have heard a plea for the trees as a demand for more food by 2050 might require 400 to 600 percent more wood, a research institute says.

The chief executive of forest research institute Scion told Federated Farmers' national council that forestry would be one of the game-changers. 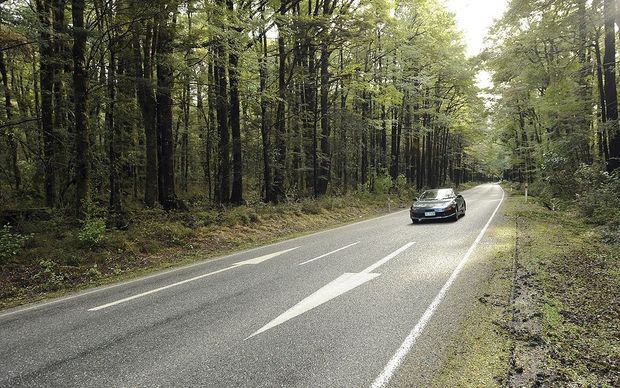 Warren Parker said there is a fixation with feeding a hungry world, with an estimated 70 percent more food required by 2050.

But Dr Parker says there was also an estimate that the world would require 400 to 600 percent more wood. Unfortunately, New Zealand's supply would start to decline in a decade.

"Fortunately we planted quite a lot of trees in the 1990s, but what people are looking at is 2025, we start to decline in supply. Last year New Zealand harvested 30 million cube (cubic metres of wood), we might peak at 35 million cube, then it drops out.

"If you're Red Stag in Rotorua that's just committed to a $100 million modernisation of your processing plant, that's got a 50-year capital life, your question is: where are my logs for 2030, 2040, 2050? If you're Oji, that want to double input, same question."

Dr Parker said forests would produce a vast array of renewable materials in future for uses ranging from car bodies to stock feed.

"We've got a product in Europe at the moment being tested by a major manufacurer from wood fibre because it will take weight out of the car, drive energy efficiency and improve their environmental footprint.

"We won't have pulp mills, we're going to have biorefineries. We take the wood fibre, the bio-mass, put it through a mill, generate chemicals, biofuels, polymers, compounds and make bioplastic, biocomposite and green chemicals," he said.

"During World War 2, Sweden fed their cows on tree fibre. It could be cost compeitive for us to take the sugar (from wood fibre) and feed that to livestock and then we integrate the dairy and the forest industry in terms of the use of residues.

Dr Parker said roading contractors were also investigating the use of wood fibre in roading to replace tar, which comes from oil.