Years of work to clean up Rotorua's polluted lakes appears to be paying off according to the latest monitoring results. 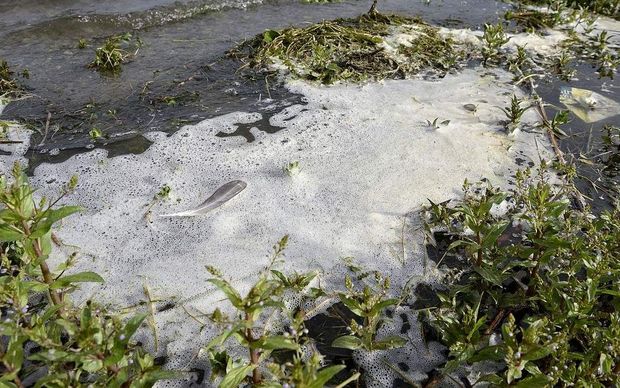 The Rotorua Te Arawa Lakes Programme has released its annual monitoring results and they show most of the lakes are at, or close to their water quality targets.

The long-term project is aimed at restoring the lakes which have suffered years of pollution from sewage discharges and nutrient run-off from farms.

Group chairman Sir Toby Curtis said it's great to have several taonga improving at a time when many areas in the country are facing declining water quality.

However the Bay of Plenty regional council's general manager of Environmental Delivery, Warwick Murray said while there has been a lot of improvement in Lake Rotorua, there is still work to be done.

"We've achieved that simply by dosing the streams that flow into the lake with alum which has the effect of knocking up the nutrients that drive algae bloom. That's really a bit like the ambulance at the bottom of the cliff.

"It's dealt with the problem down in the lake but if we're going to get a sustainable improvement in the lake, we really have to tackle the problem back up in the catchment - the loss of nutrients from farmland."

Warwick Murray said landowners' efforts so far to reduce nutrient loss from their land have contributed to significant improvements in water quality in most of the lakes, but water quality has declined in two lakes, Tarawera and Rotokakahi, and action plans are being developed for those. 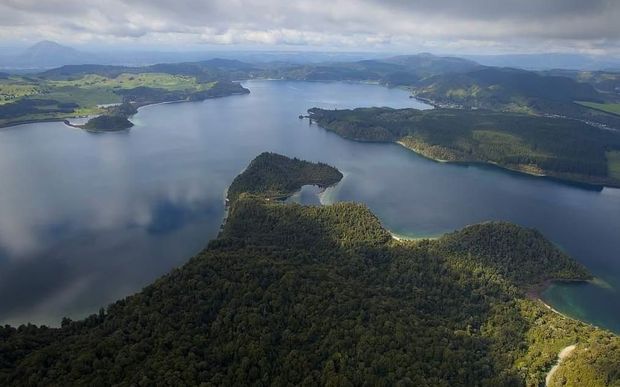