Dairy farmers, lifestyle block owners and horse riders packed into a football clubroom last night in Rotorua to hear about how new nitrogen rules will affect them.

Chris Paterson is the secretary for the Lake Rotorua Primary Producers Collective and she said it was amazing to see such a turn-out of engaged residents. 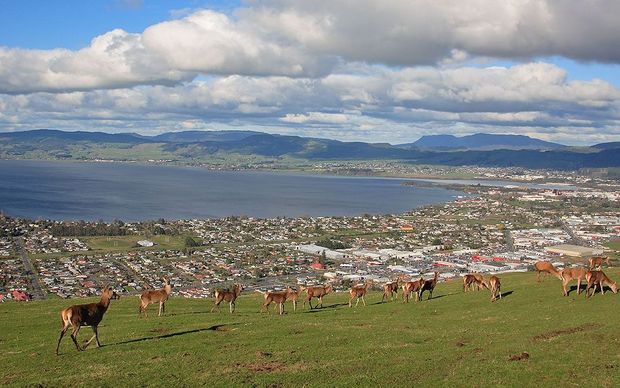 Mrs Paterson said more people are starting to realise that everyone will be affected by the proposed new rules designed to improve water quality in the Rotorua Lakes catchment - not just dairy farmers.

"The area that is of most concern at the moment for people is for the small block people - the rules are going to affect anybody that owns pastoral land in excess of two hectares."

She said in the Rotorua area about 2000 properties were affected.

"And a large number of last night's residents that came were from the horse fraternity - because the figures that have been put out in the last week, and it hit social media at the end of last week and went wildfire, is it's going to have quite a dramatic effect on the number of horses they're able to have on their small-holdings."

Mrs Paterson says part of the reason for holding the public meetings is so landowners can inform the regional council through submissions what impact the new rules will have them.