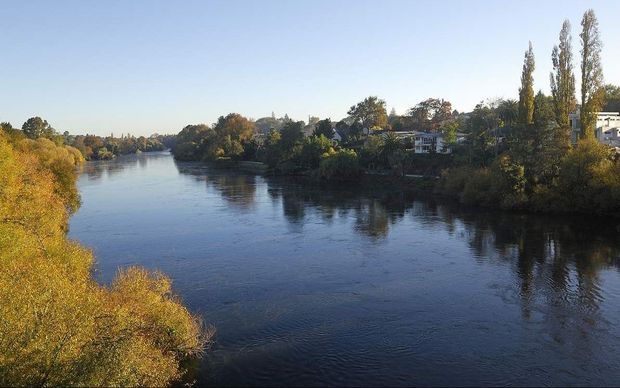 Residents are being asked to pick from three council proposals relating to the Waikato River. Photo: PHOTO NZ

From this month, rivers and lakes have minimum quality requirements with specific limits set for nitrogen, e-coli, phosphorus and chlorophyll.

Canterbury's catchment in Hinds already breaches the new standards, and a modelling report says catchments in Waikato and Southland will also fail if dairy conversions go ahead without any mitigation.

"In Waikato, for example, we've had extensive conversions in the upper catchment to the tune of around 50,000 hectares since 2003, when we knew that the river was actually already in a state of decline. That new growth hasn't been constrained."