Fonterra is revamping its retail, on-line and other services to farmers under a new brand, with the aim of connecting more closely with its suppliers in the dairy regions. 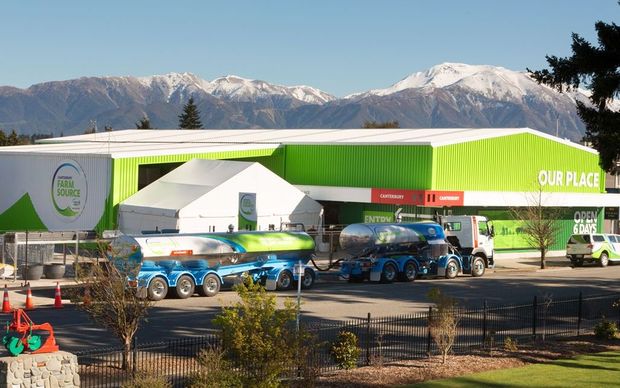 A new hub has been launched at Methven. Photo: Fonterra

Farm Source will be structured around more than 70 local hubs based on the co-operative's RD1 trading stores.

The company's farmer internet site, Fencepost, has also had an overhaul as part of the new arrangement.

Fonterra chairman John Wilson launched Farm Source from the first of the new hubs at Methven in Canterbury, saying it represents a significant step up in the co-operative's relationship with its farmers.

"This is how we use our collective strength to provide better buying services for our farmers, so the old RD1 stores are being rebranded - but much more than that, we're turning them into regional hubs and we will bring the focus within Fonterra and how we engage with our farmers back into the regiobns, so it's driven out of our regions rather than driven, for example, from Auckland.

"The way we work with our farmers in Canterbury is quite different to the Waikato or to Northland or Southland, so you'll be able to engage with your shareholders' councillor, your area manager, your sustainability support network within Fonterra - all of those relationships will now be run in the regions."