A proposal to form a partnership between two farmer owned wool companies will be decided at a special meeting today at 11am. 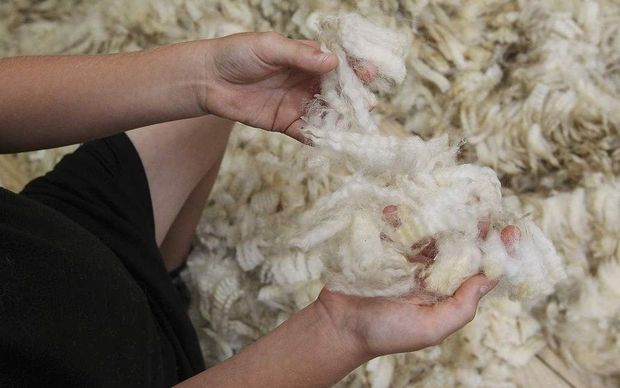 Primary Wool would become the biggest single shareholder of Wool Equities if the deal goes through. Photo: PHOTO NZ

Wool Equities investment company shareholders will vote on whether to allow the Primary Wool Co-operative to take a five percent stake in the company.

It has been described as a step in the process of bringing together farmer interests in the wool industry.

If the deal is approved, Primary Wool would become the biggest single shareholder of Wool Equities, which was set up with farmer money from the former Wool Board.

The agreement would provide funding support and a secure wool supply for Wool Equities Bruce Woollen Mill in South Otago, which has been struggling financially.

Meanwhile, price gains of up to two percent were reported at yesterday's South Island wool sale, mainly due to demand from China.