A group of non-complying dairy farmers are making poor progress in lifting their performance, the Marlborough District Council says.

A recent audit shows although most farmers are compliant, dairy shed effluent, stream crossings and fencing remain inadequate or incomplete on a number of farms.

Among the findings were 20 high-risk farms with minimal or no effluent storage and 10 non-compliant farms.

The council's environment committee chairman, Peter Jerram, said there was no excuse and the council had done a number of things to try and encourage farmers to comply.

"We haven't charged for resource consents for the river crossings, which can be quite an expensive exercise otherwise," he said.

"We've given resource consents for effluent systems too close to roadways, so there are a number of areas that we really want to get our dairy farmers to start to pick up on, and we don't want to penalise them unnecessarily, and we're not, but we want them to know that we're serious, that we really do wish to see an improvement." 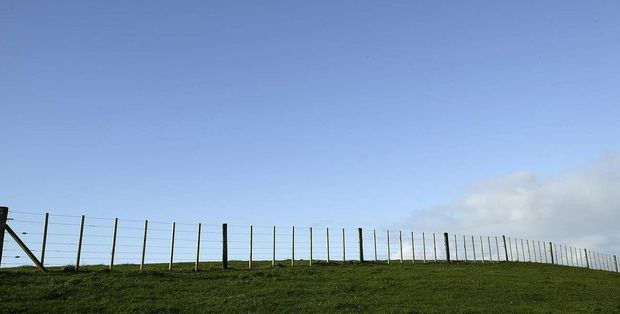 A district court judge in Waikato is warning that farmers who continue to pollute waterways will be hit with steeper fines.

They traced it back to overflowing effluent ponds on a company farm near Matamata.

Despite being issued with an abatement notice the farmer failed to stop the effluent discharge causing the pollution and repair a leak in one of the ponds.

The judge noted that these sorts of cases are continuing to come before the courts and that seems to indicate that a tougher response might be needed in future.