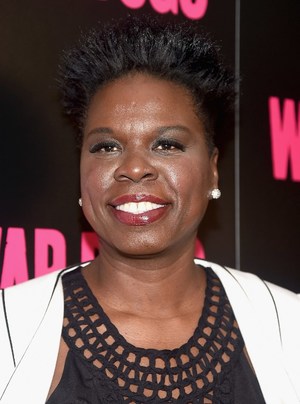 Jones recently left Twitter for a time, amid racist and sexist trolling, but she's back, and tweeting her enjoyment of tennis, gymnastics, fencing and "ping pong".

On discovering the New Zealand women's rugby sevens team playing the US, Jones tweeted "these bitches is tough whaaaaat," then called on them to take on NFL team the New York Giants.

With five minutes to go in the second half, and New Zealand up by five, she tweeted "I. Am. So. Intimidated."

@bekathrills petition to bring @Lesdoggg out to NZ to commentate for the wellington 7s !!

After a pause to praise the referees and the rules, she finished her series of tweets by saying "No pads helmets nothing."

Yes, Leslie, rugby fans have been saying that for years. 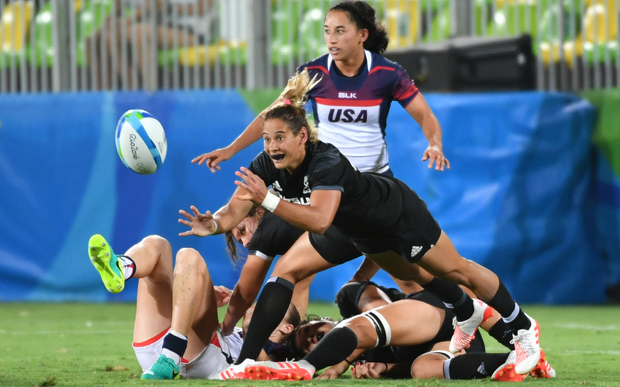 Ruby Tui (centre) in action against the USA. Photo: AFP