Two things to know about Valerie Adams heading into Rio: she is vying for her third Olympic gold medal, and she is having fun doing it. 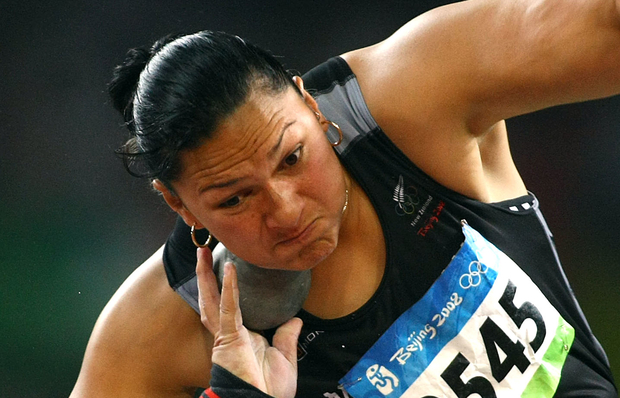 Valerie Vili takes out the the gold medal in the final of the women's shot put at the 2008 Beijing Olympics. Photo: Photosport

A couple of months ago ahead of the Rome leg of the Diamond League, where she threw a season best 19.69m, she took the time to convince a photographer that rather than a shot putter, she was an 800m runner.

Adams is one of only nine athletes - along with Usain Bolt - who has been a world champion at youth, junior, and senior levels of her event.

She has easily been the most dominant shot putter for a decade, but is now coming back from several surgeries - on her shoulder and elbow in 2014, and her knee in 2015.

She skipped the 2015 World Championships in Beijing, saying her recovery from surgery had taken longer than expected.

"No one said it would be easy but I'm a willing participant and will continue to fight and work towards defending my tittle in Rio 2016."

But she had to settle for bronze at the World Indoor Championships in March, with a throw of 19.25m.

Adams has finished first in two Diamond League meetings, leading up to Rio, though her two closest rivals, Christina Schwanitz and American Michelle Carter, did not compete.

After winning in Rome she said she was still hoping for a big throw as she built up to Rio.

"Hopefully in the next couple of competitions, when I taper down a little bit hopefully, we can pump up that season's best a little bit further than that."

She carried the flag for New Zealand at the 2014 Commonwealth Games.

Timaru-born, World Indoor Shot put Champion Tom Walsh threw 21.13m to win the Stockholm Diamond League meeting in Stockholm in mid-June. Half a metre off his personal best, it was enough to comfortably win. 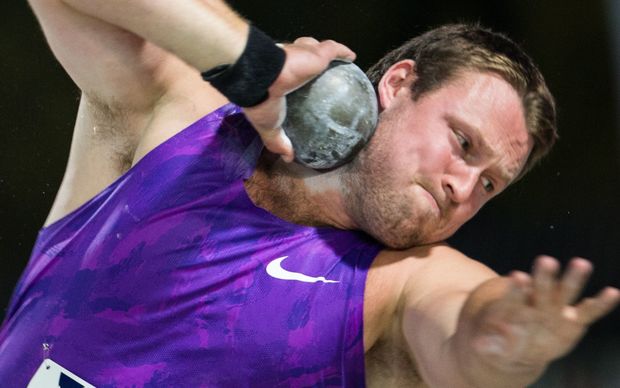 That event saw the 24-year-old throw four throws over 21m, but he was not overly happy with his performance.

"I was just over-rotating at the front of the circle, which means all your power is not going through the shot, it's kind of going around it. But at least I know what's going wrong, and there's not a hell of a lot going wrong either."

And he is planning to get better heading into Rio.