Christchurch City Council says the reporting of graffiti has resulted in a 48 percent decrease in tagging from last year. 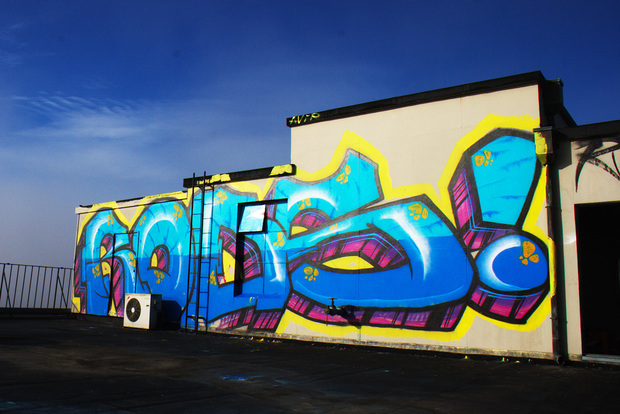 The council's annual graffiti scan around the city shows the amount of graffiti has fallen in every suburb, except Beckenham and Spreydon.

No graffiti at all was found in Russley, which has not happened before.

Council spokeswoman Valerie Merryweather said while the results were positive, it did not necessarily mean less tagging was happening - but it was being cleaned up faster.

"The scan is a snapshot in time so it is not necessarily the whole picture.

"Grafitti is being reported through the council's Snap,Send Solve app about 600 times a month, which means it is getting cleaned up faster," Ms Merryweather said.

She said graffiti was being reported about 600 times a month.

The scan found six spots which were classified as 'saturated' where 10 or more tags were found, compared to 21 saturated sites in 2015.

Ms Merryweather said seven community patrol volunteer groups are being issued a new smart phone so they can use the app more easily when they are out on patrol.