The Christchurch City Council is to spend $4.5 million placing electronic tags on thousands of rubbish bins.

The wheelie bins for rubbish, recycling and green waste are issued to every household, but the council says 17,000 have either been stolen, destroyed or lost.

Watch the council's video about the new tagging system

It suspected some people were using more than their allocated number of bins to enable them to dispose of more rubbish than they're supposed to and wanted the practice to stop. 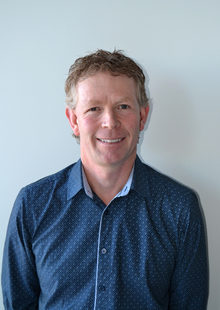 The council's solid waste manager, Ross Trotter, said the initiative was a New Zealand first and was necessary because of the Christchurch earthquakes.

"Since the earthquakes, obviously we've had the red zone areas where the bins have gone missing, whether that's been part of the demolition process, or whether they have been stolen or ended up in the land fill, we don't know.

"Some of them we understand are being used by residents, so some residents may have more than their allocation."

The electronic tags, which will be read by the truck collecting the bins, will ensure only those provided to a home are actually collected.

Mr Trotter estimated this would save the council $9m over the next 13 years by reducing overall the number of bins it collected.

"Really it's [a matter of] equity, the ratepayer's are paying ultimately for the service so we don't want some residents unfairly paying for other residents that may be using more than their entitlement."

The council predicted it would take three years for all of the bins to be fitted with tags, with the first of them being installed from the start of next month. 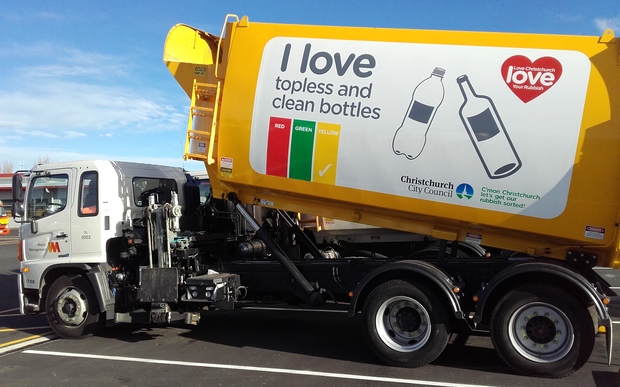