The commission has identified customers whose properties qualified as having an increased vulnerability to liquefaction following the 2010-2011 earthquakes. 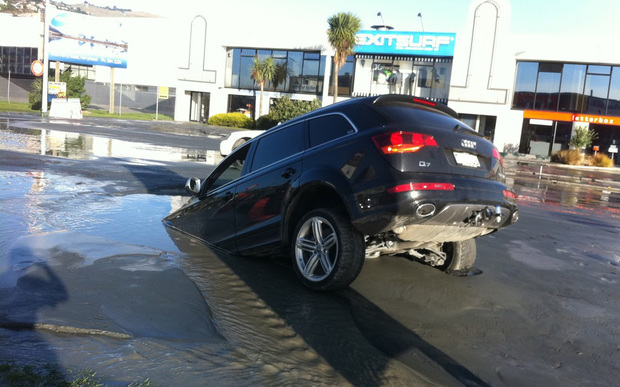 It identified those who qualify through GNS reports, geotechnical drilling and by monitoring the groundwater.

The commission's head of land settlements Keith Land said each qualified property was being assessed and would be cash settled on a case by case basis.

"Similar to increased flooding vulnerability (IFV), settlement of ILV is a world first.

"This type of land damage has not been covered by insurance anywhere else so considerable work was required to get the engineering and valuation methodologies right, which included a direction sought from a High Court Declaratory Judgement," Mr Land said.

He expected at least two thirds of ILV customers would receive settlements based on the reduction in their properties' market value.

"This is because generally there are no available ground improvement methods to address the increase in liquefaction vulnerability," Mr Land said. 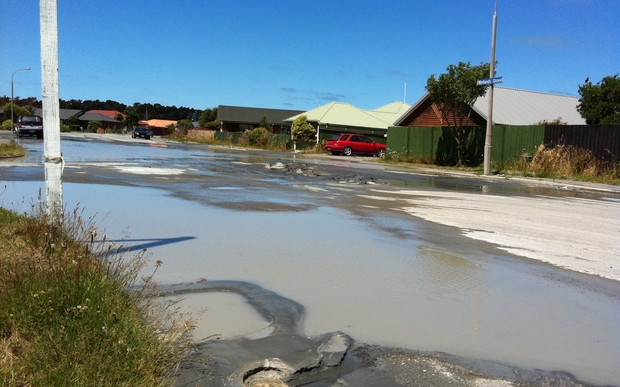 EQC expected the remaining third to be settled based on the coast to repair the ILV land damage.

Mr Land said this will be when a house has already been or will be rebuilt or removed due to the earthquake damage.