Canterbury residents are worried their drinking water could be contaminated if an application by 10 quarries to dig even deeper is granted. 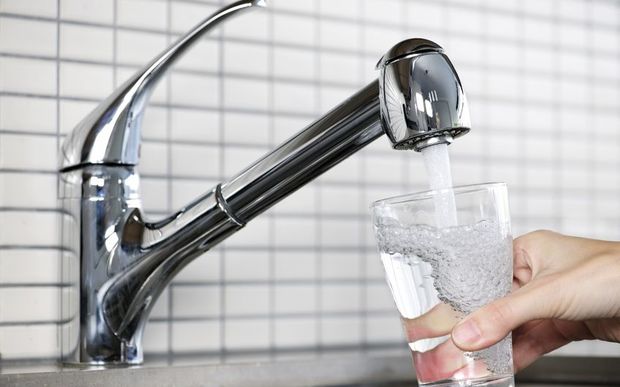 A joint group formed by the operators of the quarries, Canterbury Aggregate Producers Group, has applied to regional council Environment Canterbury (ECan) for permission to excavate closer to the city's groundwater.

A two-week hearing for submissions on the proposal began today.

Canterbury Aggregate Producers Group chair Brian Warren said the application was simply about getting the most out of the resource that was there.

The city's rebuild was depleting the quarries' current supply and there were two options to get more gravel - go deeper or wider, he said.

"We want to go deeper because we believe, and the expert advice we have had from a number of technical people is, that by going down we do not pose a threat to Christchurch's drinking water."

Under the current rules, quarry operators must stay 1m above groundwater levels.

Mr Warren said the rebuild needed 8 million tonnes of gravel a year, and quarries needed to go deeper to meet that demand.

"If granted, we will never dig in the water or expose the water ... the proposal is that we stockpile pre-approved material, deep fill, to go in the additional depth excavation, before we start digging the hole," Mr Warren said.

"There's a misconception that we can take gravel from the rivers, but the Waimakariri only produces one eighth of the amount we need."

The regional council has received 614 submissions on the application, including one from the Christchurch City Council, which opposes it.

The hearing, which is being held in front of three commissioners, is expected to last two weeks.