A woman found guilty of the manslaughter of Adam Watkins, who was shot dead in his Hutt Valley home in February last year, has escaped a jail sentence. 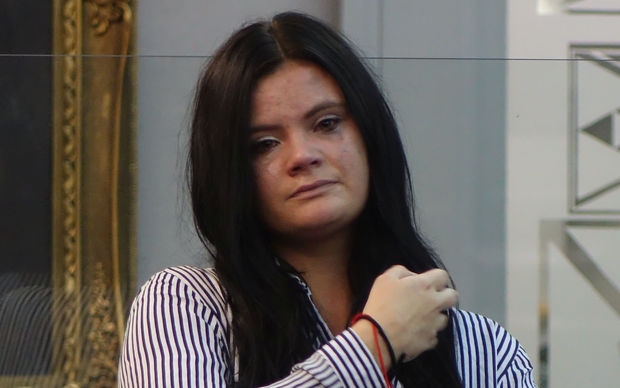 Daryl Kirk, 20, was sentenced in the High Court in Wellington today to the maximum term of home detention available, 12 months.

Kirk had pleaded not guilty to the murder of Mr Watkins, her mother's boyfriend, saying she shot him in self-defence after he advanced towards her with a meat cleaver.

Justice Clark said the appropriate starting point was four years jail, which reflected the Law Commission's description of the lower culpability of domestic violence victims who kill their abusers.

However, she said Kirk was entitled to several sentence discounts, including for the effect of the previous violence she had witnessed, her youth and her remorse.

As well as the maximum home detention sentence of 12 months, she also ordered Kirk not to take non-prescription drugs and to undertake psychiatric treatment.

During the trial the court heard Kirk and her boyfriend, her mother, Mr Watkins, and a few friends were at the family home when an argument caused her mother's partner to lose his temper.

He grabbed a meat cleaver and told everyone to get out.

After things spilled out into the street, Ms Kirk ran upstairs, pulled her boyfriend's semi-automatic rifle from a drawer and fired six shots at Mr Watkins, who was hit three times in the neck, chest and back.

During sentencing today, Justice Clark said a witness referred to Mr Watkins "swinging the cleaver around like a mad man, chopping at everybody with it".

She said Mr Watkins had been the primary aggressor, he was older and stronger than Kirk and the defendant had witnessed violence from him previously.

That included Mr Watkins holding a knife to her throat, beating a woman with an axe head and assaulting two of Kirk's boyfriends, in one case causing a bloody wound to the top of the man's head. 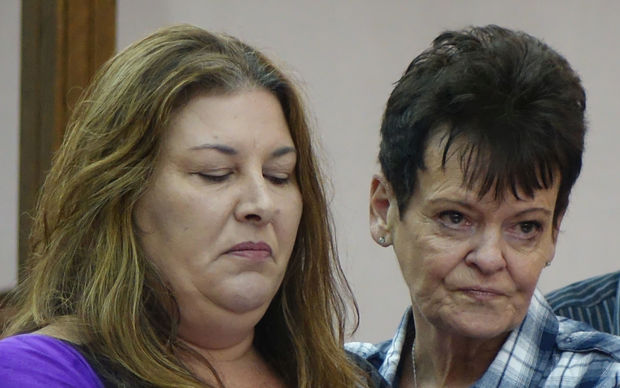 Mr Watkins' sister, Rachel Watkins, read a victim impact statement to the court at the start of the sentencing hearing.

She said her brother had been a good friend to many people, and Kirk's actions had given him no opportunity to reform or repair relationships with the people he loved.

"I can never forgive you from taking Adam from me and my family. You disgust me and I despise you.

"I am not usually the kind of person who feels this way towards anybody but you have destroyed the lives of the people I love most in the world, and I hope this haunts you forever."

Outside court, the victim's mother, Deirdre Watkins, said Kirk had taken a life and the sentence should have been longer.

Crown prosecutor Seamus Woods had sought a sentence starting point of seven years, saying there was an element of deliberateness in the killing, as Kirk had gone back into the house during the argument to pick up the firearm.

However Kirk's lawyer, Mike Antunovic, said that starting point was too high.

In March, Law Commissioner Wayne Mapp said under the proposed change to New Zealand's self-defence law], someone like Kirk could have been acquitted.

The current law failed to recognise that family violence victims who killed were usually reacting to years of mounting abuse and often did not see any other way to stop it, he said.