A jury has found a Hutt Valley woman not guilty of murdering her mother's partner, but guilty of manslaughter. 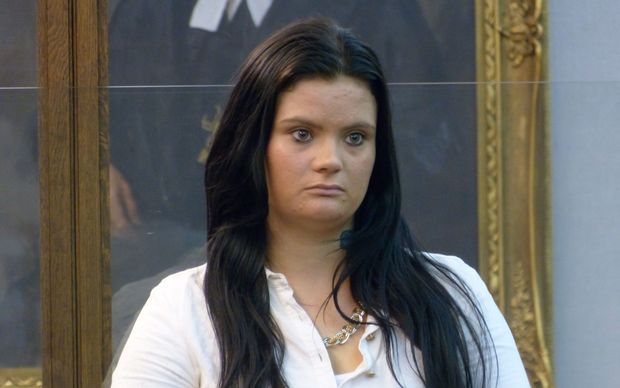 Daryl Kirk, 20, pleaded not guilty to murdering Adam Watkins after she fatally shot him in their Taita home in February last year.

Kirk remained calm in the dock while the verdict was read today, and her family gasped in the public gallery.

Her lawyer had earlier told the High Court in Wellington she shot Mr Watkins in self-defence after he advanced towards her with a meat cleaver.

She retrieved her boyfriend's semi-automatic rifle from their bedroom and fired six shots at Mr Watkins, who was hit three times - in the neck, chest and back.

The Crown had argued that the fact Mr Watkins was shot in the back showed her actions were unnecessary.

The jury retired to start their deliberations yesterday, before returning to give their verdict this afternoon.

The sentencing will take place at a later date.