Holcim is preparing to sell off its closing West Coast cement plant and associated assets, along with 400ha of land with sea views. 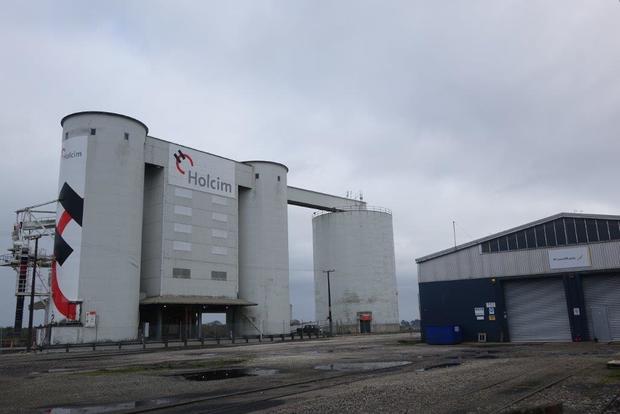 The company was expected to close the 60-year-old Cape Foulwind plant, southwest of Westport, on 30 June with the loss of 105 jobs.

The 1950s-developed plant, surrounding land and 11 houses will be sold by JLL Real Estate.

Agent John Binning said it was a complex property.