Homes in flood-affected areas of Whanganui should be raised off the ground or removed completely, a group representing ratepayers says. 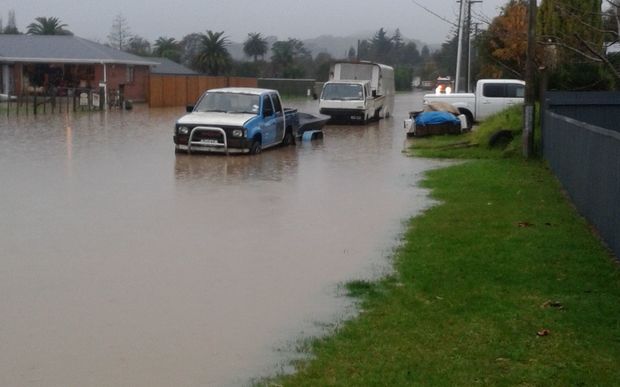 Severe flooding last June forced 250 people from their homes and a provisional report says the community needs to consider whether current protection is adequate, and what improvements it is willing to pay for.

Whanganui Ratepayers Association chairman Graham Adams said the people he represented were in no mood to bail out the local authorities.

"My feeling is that the population at large would be reluctant to put their hands in their pockets to fund an increase in the level of existing stopbanks, or for the installation of new stopbanks, as the council is apparently keen to do in regard to the business area in Taupo Quay and out at Putiki."

Mr Adams said bigger stopbanks were not the answer and other solutions existed.

"A lot of people are fatalists and what will be in this life, will be. We have floods and if you live by a river you expect a flood.

"The alternative solution is for houses close to the area to be lifted (off the ground) or be demolished and (for the people to) go somewhere else." 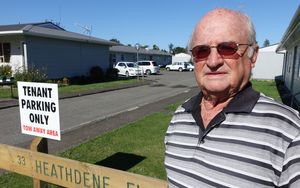 In 2010 the regional council completed one in 200 year flood protection for the Balgownie industrial area and asked ratepayers if they wanted similar work done at Putiki and Anzac Parade.

Ratepayers baulked at the $5 million cost and instead $1 million was spent on improving the integrity of the existing stopbanks.

According to the Whanganui Flood Management Review Group report, Putiki and Anzac Parade can now expecting flooding during a one in 30 year event and on Taupo Quay in the CBD in a one in 20 year event.

Angie Cawley was flooded out of her Anzac Parade rental along with 100 other families when heavy rain hit the area in June last year. 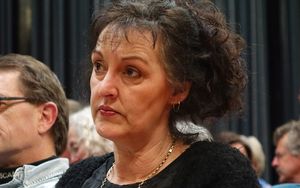 Ms Cawley said she did not believe ratepayers should pay to sure up the neighbourhood.

"I know that our rates in Whanganui are very high and I'm quite sure that the ratepayers would not be prepared to pay any more for flood protection.

"I would not have put people back into any of those houses because my feeling is that it is going to happen again."

Whanganui mayor Annette Main said the 2011 decision to reject the construction of higher stopbanks was a missed opportunity.

"If the stopbanks had been built to the 200 year level, when this one was built, that stopbank would have been just over a metre higher and we would not have been flooded from the river."

Ms Main said it was not viable to remove homes because people had rebuilt, and it was not just houses that needed protection but also roads, parks and other infrastructure. 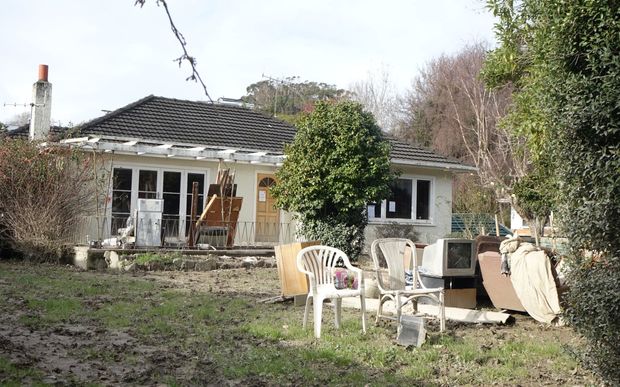 She said ratepayers needed to be wary of rash judgements about flood protection.

"Until you know what the cost of that would be, and how that could be apportioned, it's a bit hard to say you don't want them because you don't want to pay any more rates.

"Currently, of course, people are about to be levied for three years for the cost of the previous flood and that's going to happen every time it floods."

Head of the regional council's river management group, Ramon Strong, said in the past it had been hard to get a clear idea of the community's view on its flood protection needs.

In his experience, Whanganui's flood defences had left a bit to be desired.

"Whanganui has quite a variable standard of flood protection at the moment, and is probably a little more at risk that you would ordinarily expect for an urban area of that size.

"A lot of the conversation that's required is about what level of flood risk exposure is acceptable for the community."