The economic impact of the June floods in the Whanganui-Taranaki area has reached $275 million. 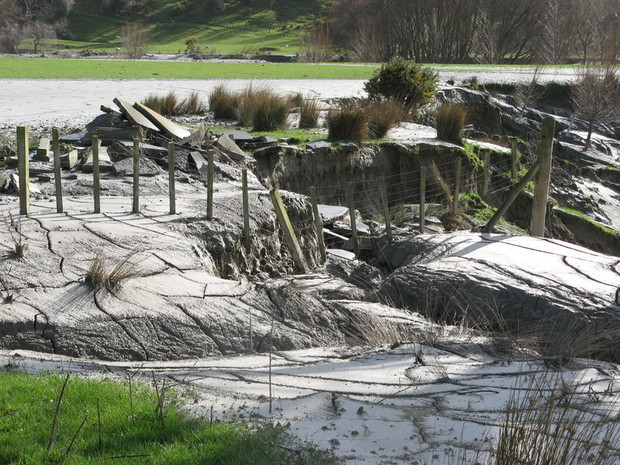 Farmers continue to feel the aftermath of severe flooding in the western lower North Island in June. Photo: SUPPLIED

The Manawatu-Whanganui Regional Council originally estimated the economic impact of the the floods at $120 million but today the Government revised that up to $275 million.

Ms Kaye told regional mayors the June event was not as bad as the 2004 floods -- which cost more than $350 million -- but she was worried it hit rural areas particularly hard.

She said the new package -- which was in addition to the $4.5 million already announced -- targeted those rural communities.

"We've know there is a group of people in rural communities who've been hit pretty hard and this is about helping the recovery of and getting people back on their feet.

"We know some people haven't been able to access parts of their properties until quite late after the event and so this $2.6 million is focused on enabling people in the rural community to get back on their feet."

The package includes $1.28 million for rural infrastructure repairs and $457,000 for a Rural Recovery Co-ordinator and extra psychosocial support for farming communities.

Another $500,000 will go to Enhanced Taskforce Green to assist the clean-up, and $400,000 to prepare for future emergencies.

Ms Kaye said repairing the regions' roads and infrastructure would have the biggest single cost.

"Between central and local government we're estimating the bill is between $80 million and $90 million, and we're saying we are going to be contributing at least 70 percent of that but the numbers are still coming through so it could be higher." 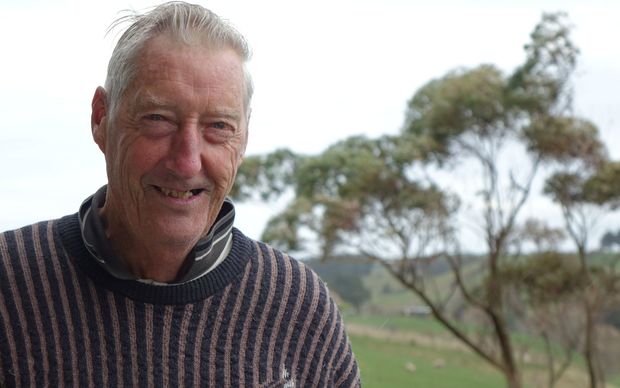 Whanganui farmer Stephen Goldsbury, who has properties in the Waitotara Valley and Kaitoke, said the affected farmers could always do with more support.

"Yes, well of course it is never enough and that's the reality of it, but I know a couple of days after the flood i said then farmers are going to need an awful lot of help to get through this.

"The damage is worse than 2004 by a long way in the Waitotara Valley -- it's absolutely horrific."

Mr Goldsbury said his business had ground to a halt since the flood but he was not looking for a handout.

"Well the Government's only got so many dollars and you've got to be realistic. I think it's more important that the banks really stay with their farmers because a lot of farmers are going to be running big deficits because of this flood for two or three years I think."

Whanganui mayor Annette Main said she was satisfied with the new package but she wanted to see the Government increase its contribution to repairing roads.

Negotiations over what share the New Zealand Transport Agency will pay for roading repairs are due to wrap up with the local authorities in six to eight weeks.