It will be at least another four years before Wellington Town Hall reopens its doors. 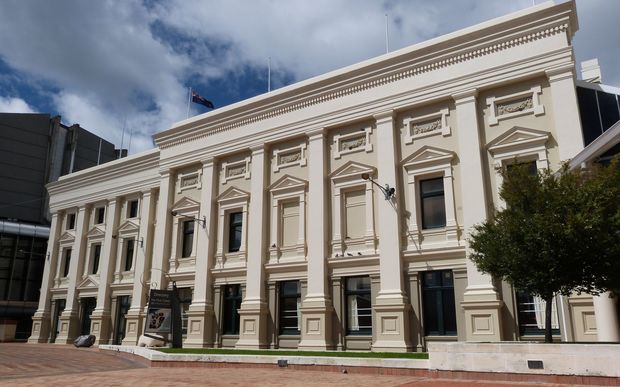 The heritage-listed building, which is more than 100 years old, was closed for earthquake strengthening work in 2013, but repair costs ballooned from $43 million to $60m and work was stopped.

In 2014 Wellington City councillors approved strengthening the Town Hall and nearby civic buildings at a cost of about $73m.

But the council's Transport and Urban Development Committee chair Andy Foster said the council wanted to finalise a deal with Victoria University and the New Zealand Symphony orchestra, which were looking to turn the hall into a national music hub.

"They've obviously got to go through their processes and work out what works for them.

There will obviously be financial negotiations going on and so the decisions need to be made by all the organisations, but every indication I've got at the moment is that it's going very constructively, very well."

But councillor Helene Ritchie said the deal was taking too long.

"Those who are leading this are endeavouring to have this arrangement with two other parties, [are] being quite remiss. I think a capital city without a town hall for what is probably going to be a decade closed is not acceptable."

Mr Foster said it was hoped construction work could start in about a year's time with the refurbished hall open by 2020.