Work on strengthening the Wellington Town Hall is at a halt after three months as building costs spiral out of control.

Last year, the council approved a $43 million earthquake-strengthening project that would bring the heritage building up to 140 percent of the new building standards.

Wellington City Councillors now say the bill could be in the region of $60 million.

Earthquake resilience manager Neville Brown said the council just can't justify those costs and it could be another six months before a decision is made on the Town Hall's future. The work was to take up to two years to complete.

The Town Hall was opened in 1904. In June last year, council chief executive Kevin Lavery asked the council to reconsider spending $43 million to strengthen the building. He and Property Council president Ian Cassells raised questions about the cost, which had risen from an original $32 million.

Cr Nicola Young (Lambton ward) believes it is time to rethink the whole future of the building.

"Very keen to look at this idea of keeping the facade. If anyone goes to Berlin, one of the first things they go to see is the Reichstag.

''The Reichstag is about one foot deep of the old building and inside is a very contemporary Norman Foster building, which is a huge tourist attraction. Maybe we should think about something like that."

Ms Young was not on the council when the project was approved in 2013 and said she is not surprised costs have risen so sharply. 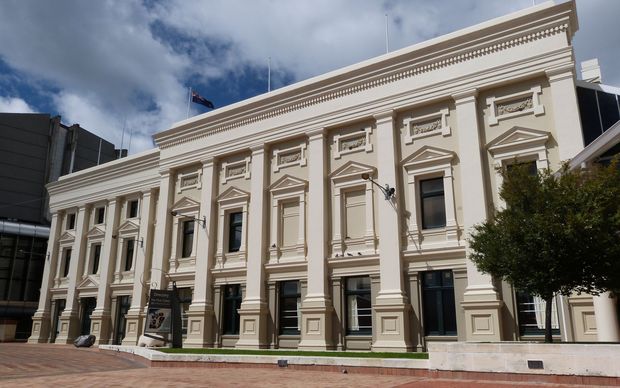