A third case of measles has been confirmed in Nelson. 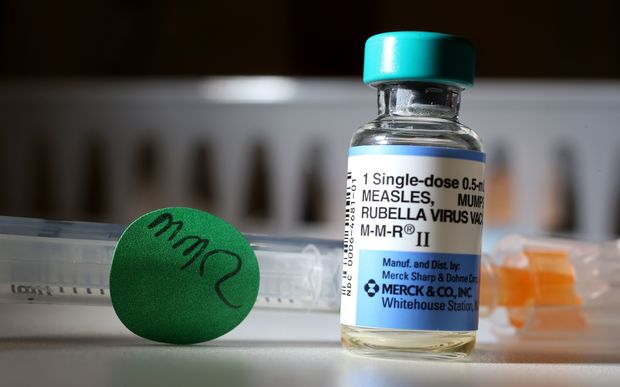 The Nelson Marlbrough District Health Board says it is the first case there where a person needed to be admitted to hospital.

The region's medical officer of health Andrew Lindsay said this latest case appeared to be unrelated to the first two, which indicated measles was likely to be in the community.

The health service is tracking people who have come into contact with the new case.

Dr Lindsay said there were now five people in isolation in Nelson, three of whom were contacts of the first two cases.