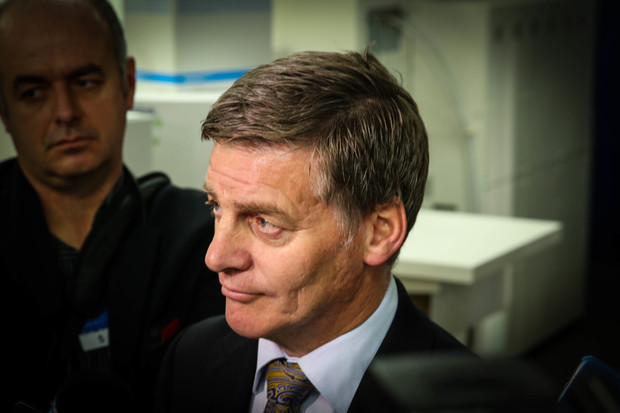 The government has focused its attention on further boosting the supply of residential land, earmarking $100 million to continue freeing up surplus Crown land for housing.

"The housing policies announced in the Budget are band-aids more designed to ease criticism of the government than to solve the housing crisis," he said.

"I suggest that Auckland Council can't solve these issues on its own, and that's been obvious for some time.

"But neither can government solve Auckland's social issues on its own," said Mr Barnett.

He called for a partnership between the council and government to tackle the city's social issues.

"It's disappointing that there are no positive initiatives to further encourage the private construction of new homes" chief executive Ashley Church said.

"Any government which touted itself as being able to solve the Auckland housing crisis on its own would need to embark upon a massive state-funded home building program - and that simply isn't going to happen while Bill English holds the purse strings."