Nicole is living in a motel with her three children, including an eight-week-old baby, but the family is facing the real possibility of having to live in a car.

Nicole is among many Work and Income (Winz) clients who are being put up in $190-a-night motels because there simply isn't enough emergency housing to cope with the demand, a ministry source says.

All of them will have to pay the motel costs back. 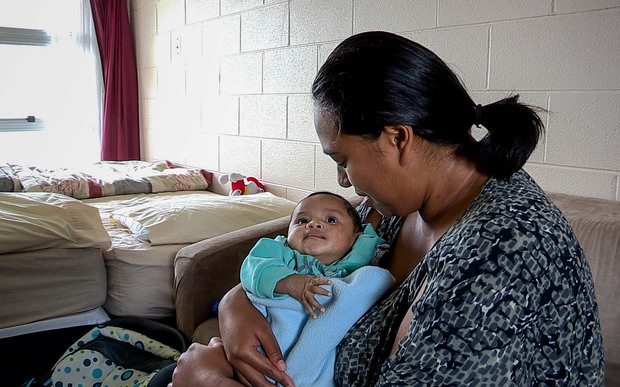 Checkpoint's John Campbell spoke to Nicole - who has three children, one a newborn - who was living at a motel in Takanini, Auckland and paying $190 a night.

She said she was paying $1330 a week, and although Work and Income (Winz) was paying the bill, it was a loan she would be expected to pay back.

The payments were a week at a time and if the week's payment was denied to her she would have to live in her car, she said.

A senior Ministry of Social Development source told John Campbell there was not enough housing to cope, and if the ministry could provide better and cheaper emergency housing, it would. 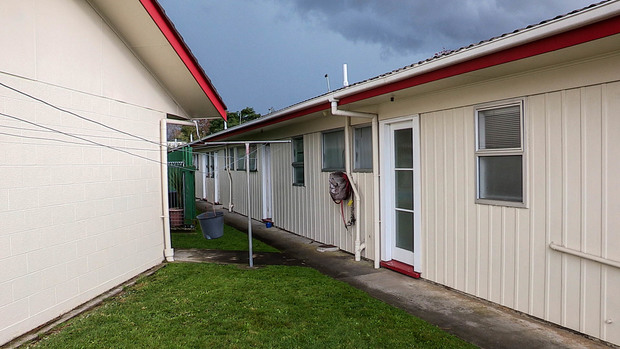 Prime Minister John Key this week said people often did not understand what they were entitled to, and advised anyone without a home to see Work and Income.

"My experience with Winz is they do their very best to support people in those situations, especially when children are involved."

But yesterday, it was revealed homeless people were thousands of dollars in debt to Winz.

Housing groups said the number of people living out of cars or garages was getting out of control, with many families on Housing New Zealand wait-lists for years.

A representative of the Free Wesleyan Church of Tonga in New Zealand said she feared it would lead to slums in the area five to ten years into the future.