The SPCA strongly supports moves by the Wellington City Council to better regulate cats, it says. 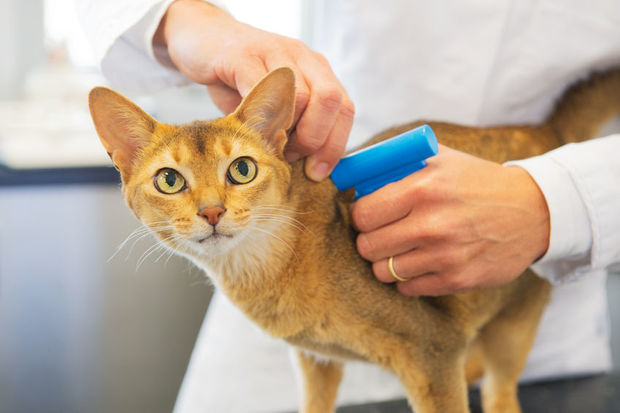 The council is hearing the final submissions on its proposed animal control bylaw, which could include compulsory microchipping and registration of cats, and limits on the number per household.

If adopted, it could be in force by the end of the year.

Wellington SPCA animal care and adoptions manager Nicholas Taylor said de-sexing needed to be an enormous focus of any programme that attempted to manage cats.

But he said this did raise the problem of ownership of the cats.