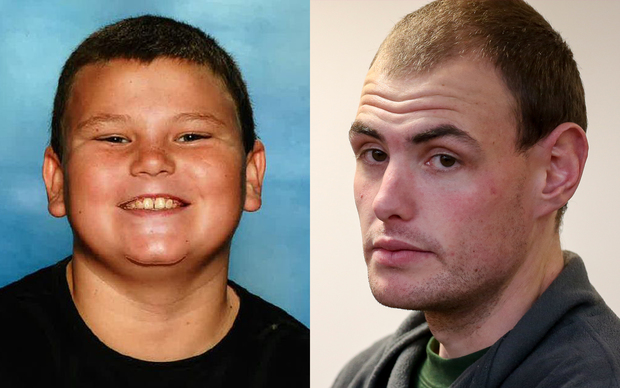 McIsaac also pleaded guilty to two other charges: possession of an offensive weapon (a knife) and burglary of a Waitarere Beach property some time between 8 October and 9 September.

Justice Joe Williams remanded him for sentencing on 8 July.

Alex's body was found at Waitarere Beach, near Levin, after a three-day search in October.

His mother, Sandra Fisher, cried silently as her older son answered guilty to the three charges.

At the request of his lawyer, Letizia Ord, the judge also ordered McIsaac to undergo a psychiatric assessment before his next appearance. 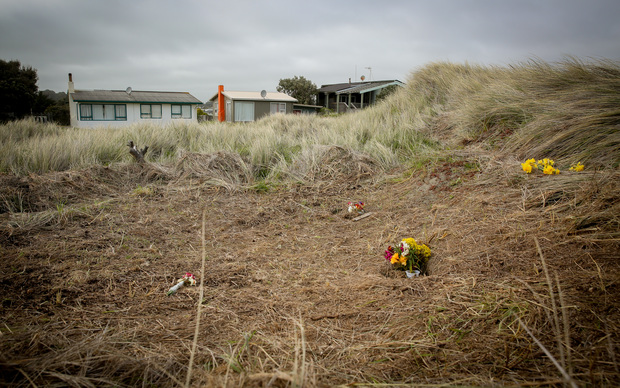 6 October 2015: A large search effort was launched to look for Alex after he was repor ted missing in the early hours of the morning. More than 100 people were involved, as well as helicopters, dog units, search and rescue teams, and air force personnel.

His asthma inhaler and pencil case were found in the southern block of Waitarere forest.

8 October 2015: Alex's body was spotted by a helicopter in in sand dunes at Waitarere beach and a homicide inquiry was launched.

Two body bags - one small, one large - and a long wooden sledgehammer were removed from the scene.

Police released a CCTV photo of Alex and his brother, Eric, in the Waitarere Four Square about 6.15pm on the day before he was reported missing. It was the last known sighting of Alex.

Alex, with his brother Eric at 6.15pm on the evening before he was reported missing. Photo: NZ Police

That night hundreds turned out to a candlelit vigil in Waitarere in Alex's memory, where a minute's silence was observed.

Brenda Lineham, who spoke on behalf of the family said "a limb has fallen from the family tree."

14 October 2015: Alex's older brother Eric Baden McIsaac, 25, appeared in the Levin District Court on charges including burglary and possession of a knife along with another lower level charge - details of which were suppressed.

Police also ordered a mental health report to be carried out on McIsaac.

Detective Senior Sergeant Neil Forlong said they were "looking at a burglary which took place at a property in Waitarere, and were working to establish any links between that burglary and the death of Alex Fisher".

11 November 2015: McIssac was charged with murdering his brother, and was remanded in custody until February.

22 February 2016: McIssac was remanded in custody again to determine whether he was fit to stand trial.

26 May 2016: McIssac pleads guilty to murdering his brother.