A man accused of murdering his 10-year-old brother has once again been remanded in custody and will reappear in court at the end of April. 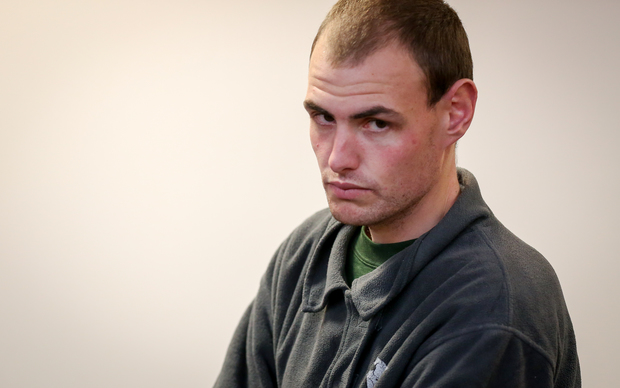 He is accused of murdering Alex Fisher, whose body was discovered at Waitarere Beach near Levin in October last year.

He also faces charges of burglary, possession of a knife and a fourth charge, which is suppressed.

Today's remand was made so the process to determine his fitness to stand trial can be completed.