Police have back-tracked on a decision to axe the only constable position at the West Coast township of Karamea. 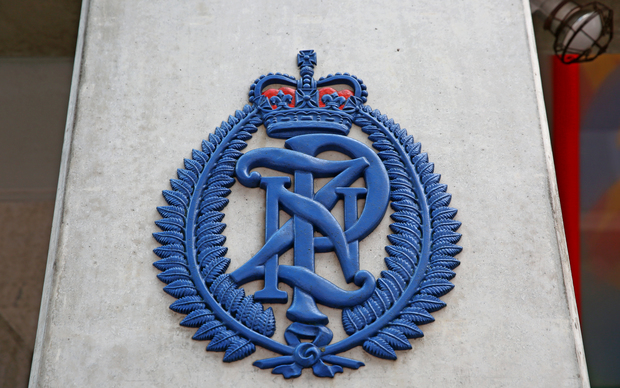 In a decision released today on the West Coast police structure, Area Commander Inspector Mel Aitken said police reconsidered axing the position after consulting with staff and the community.

However, she said the flow-on effect was that a second detective position could not be established in the town.

The new structure will take effect from 1 September and will incorporate three changes from the proposal document.

Jenny Roumieu, one of two nurse specialists in the area, said the community was pleased its concerns had been heard.

"The patients that I've spoken with this afternoon, other members of the community are very enthusiastic to work with the local police representation whatever that may be.

"We're all feeling less vulnerable, less isolated just knowing that there will be a service."

It will include the establishment of a tactical squad, which was strongly supported both by staff and the community throughout the consultation period.

Ms Aitken, who was recently confirmed as the new West Coast Area Commander, said the third change to what had been proposed was the decentralisation of the two prevention constable positions from Greymouth to Hokitika and Westport.

That would mean cutting those roles from all three centres and recreating the roles in Hokitika and Westport.

The three Youth Aid constables were also being reduced to just one, based in Greymouth.

"During my meetings with staff and the community I gained an understanding of the unique dynamics of the individual communities and this led me to believe the prevention constables would be most effective if based within those communities, but reporting to the prevention sergeant in Greymouth," she said.

Those constables will hold portfolios for family violence, youth and community services across the West Coast area.

Ms Aitken said she hoped staff and the community would now get behind the new structure and support police to reduce social harm in West Coast communities.