A Tauranga school principal is in no doubt there is a housing crisis in her area, and her community is taking matters into its own hands. 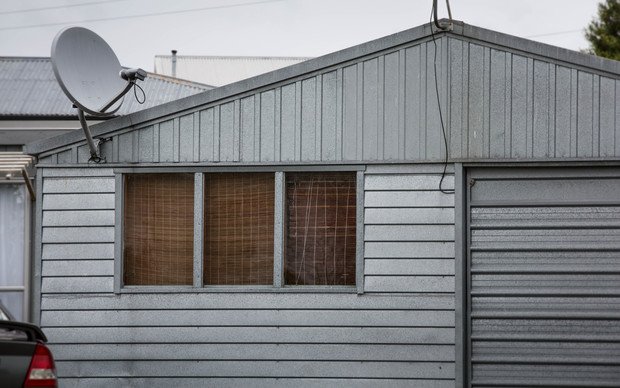 Her decile 1 school has 150 students from about 100 families, and 10 of those families are homeless, and another two will be soon.

Ms Tinetti said those without homes are living in cars and garages, and overcrowding for those with a roof over their heads is not uncommon.

"I think we are in a situation where we have so many families that are homeless at the moment that you can't call it anything other that a crisis. They have no where else to go. It is no different if they had some sort of disaster hit their house and they were put out of their homes. They have nowhere to live." 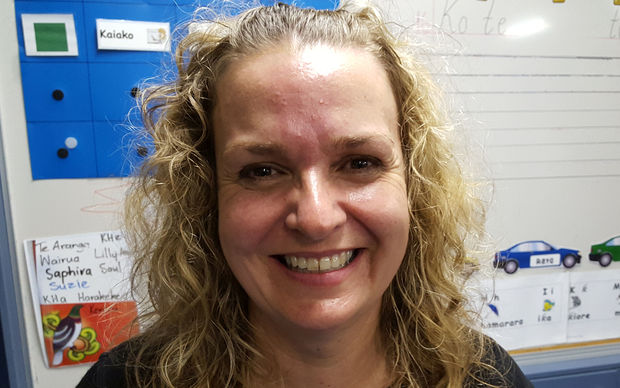 The Bay of Plenty is the top-performing region for the fourth quarter in a row in the ASB's regional economic scoreboard and Tauranga is booming with house prices rising but there is another side of the story as the level of homelessness in some parts of the city rises.

Now, her community has got so incensed with the problem it has decided to take matters into its own hands.

About 60 people gathered at Merivale School last night to come up with ideas to help people living in over-crowded homes, garages and cars.

Harry Ormsby lives in a packed state house and has done so for 10 months.

Six adults and four children from his whānau live in the three bedroom home. 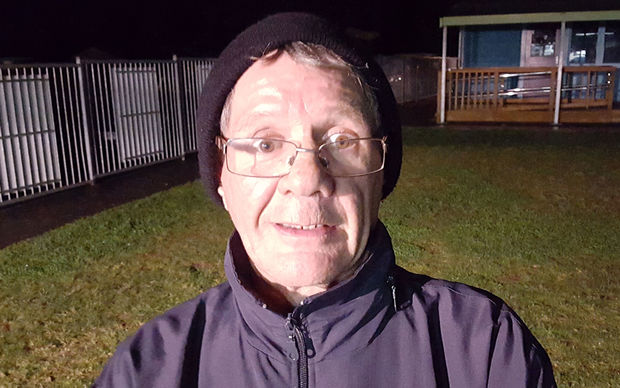 "The sitting room has become a bedroom, so basically you have only got your bedroom, and you just go to the kitchen and the bathroom."

Mr Ormsby said he has tried very hard to get better accommodation.

"I've exhausted all my avenues like private rentals, they are either too dear or not situated close to Merivale because I work at the school, I've got no transport, so I really do need accommodation in Merivale."

Henimoa Thompson, 27, has two young children and is currently living in emergency housing.

She is making changes to her life and does not want to her children to grow up in a life of violence, gangs and alcohol, and she has gone to real estate agents to look for accommodation but has had no luck.

Ms Thompson said she has served time in jail, has a bad credit rating, and potential landlords do not like her.

"Being dark skinned, I believe that already has a stereotype, and with my criminal past and bad credit I am not even getting shortlisted." 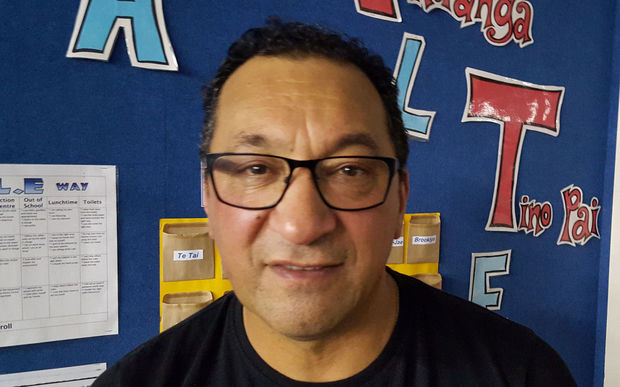 The Merivale Community Centre is monitoring the housing needs of its community.

Its manager, Tauha Te Kani said he knows of three bedroom homes with 17 or more people crammed in.

He said it's not only Merivale that has a housing problem.

"There are probably five low socio-economic areas in Tauranga, with state housing, and we currently have 17 (Housing New Zealand) homes here which are empty, so if in those five areas there were 10 (empty) homes, that is 50-homes people could live in here in Tauranga."

Ms Tenetti blamed, in part, Auckland property investors for the housing crisis in her area.

She said at least one family a week comes to her saying they have been given notice to get out of their houses.

There has always been housing issues, but in the last six months its become critical in Merivale, and sky rocketing house prices are where it started, Ms Tenetti said.

"So that is forcing a lot of our houses to be sold off. We are getting a lot of people selling out of the Auckland market who are able to buy into our market but the problem is they are coming to live in them or they are putting the rents at a price our families cannot afford anymore."

The community meeting agreed that while there must be a long term answer, it was up to them to find short term fixes.

These includes pop-up hosting - people with spare rooms opening up their homes - using the school's action centre as accommodation, caravans on peoples' properties and getting a willing team of tradespeople to upgrade garages and sleepouts.

A steering committee was formed at the meeting last night and it aimed to start work today.