Bay of Plenty has topped the ASB's regional economic scoreboard for the fourth quarter in a row, and Tauranga business leaders say that success is no accident.

In the bank's latest analysis of regional statistics, Bay of Plenty is the winner in construction, house prices, and retail sales rankings, and its 5.7 percent job growth is second only to Manawatu-Whanganui.

The ASB scoreboard found that the key drivers of the region's success - kiwifruit and horticulture - remain bouyant, while the housing market is charging ahead.

But Tauranga Mayor Stuart Crosby said his city's growth is also due to decades of planning so that infrastructure such as roading, the opening up of land, and the right operating environment are all in place.

The fruits of that planning could be seen at the construction site of Tauranga Crossing, a major new shopping centre for the city, which will also provide facilities for hundreds of new workers at the Tauriko Business Estate. 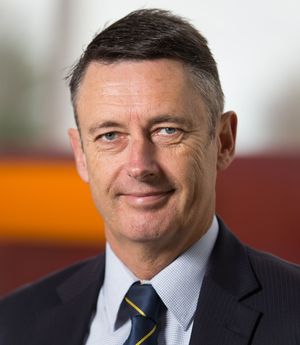 The estate is currently home to just over 50 businesses, employing more than 1500 people - a 33 percent jump on just nine months ago.

Tauriko commercial manager Rachel Emerson said the estate's growth had been phenomenal and was set to continue.

"It's probably the biggest in New Zealand ... what you can see constructed currently is less than a half. All up it will be 200 hectares of developed net lots, which is comprised from about 350 hectares of land."

Ms Emerson said most of the growth came from local businesses that now had the confidence to expand after the global financial crisis, but about 10 percent was from companies relocating from places such as Auckland, Wellington and across the Tasman.

She said with land at half the price of Auckland's, Tauranga was inevitably becoming the destination of choice for businesses looking to move out of the City of Sails.

Tony Sayle, managing director of Jenkins Freshpac, a fruit labelling business that moved its operations and staff from Auckland to Tauriko three years ago, is positive about the move.

"When we were about to make the decision to come here, we brought a small busload of our production staff down here to look at Tauranga. The interesting thing was that on the bus at the time there was only two people who had ever been to Tauranga. There wasn't a high awareness of what is going on here. But of those people I think there is only one that we've lost."

Mr Sayle said it was not an easy decision to leave family in Auckland, but his staff had integrated well, and had been able to buy better quality housing and enjoy the Tauranga lifestyle. 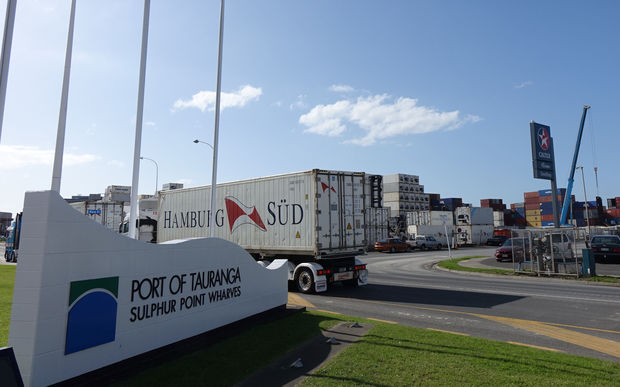 For Jenkins Freshpac, one of Tauranga's biggest selling points was its busy port, just an 8km drive on a 100k/h expressway away from the Tauriko estate.

"Somebody bringing a container worth of products in through Ports of Auckland to, let's say South Auckland for example, it would take longer and cost more, typically, than it would to bring it in through Tauranga and then ship it up to Metroport in Auckland, which is a land-based logistics operation owned by Ports of Tauranga."

Tauranga and the Bay of Plenty have been near the top of the class for job growth over the past year, with a diversified economy offering opportunities in IT, robotics, specialised manufacturing, and medical devices, alongside kiwifruit. 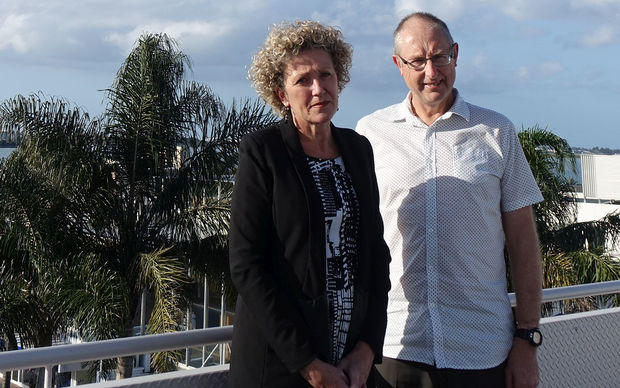 "We've always been a little bit behind in that. We've never had any difficulty attracting people here, but we haven't had the jobs for them to come to and we are seeing a real change there."

But Mr Crosby warned that with house prices and rental costs soaring in the city, it would take more good planning to ensure housing did not become a barrier to further economic growth.