A project it is hoped will transform one of the country's most deprived regions is moving closer to becoming a reality. 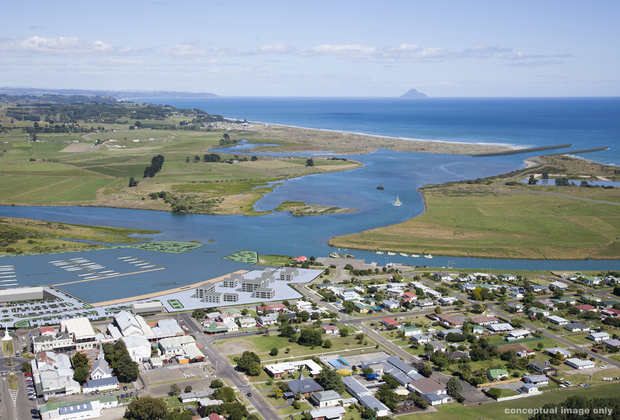 Expressions of interest for a design and construction partner to build a year-round navigable harbour entrance in Ōpōtiki close today.

The $50 million project is seen as crucial to developing an aquaculture industry in the Eastern Bay of Plenty, that could help generate hundreds of jobs and about $33 million per year for the local economy.

Ōpōtiki was a bustling trading hub in colonial times, but since then its harbour entrance has become silted up through land use.

That has meant mussels produced by the local iwi's seafarm currently have to be transported outside the district for processing. 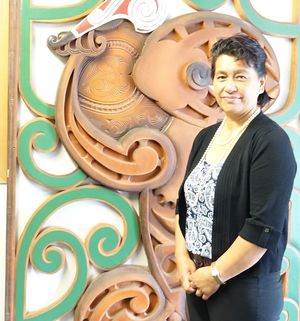 Whakatōhea Māori Trust Board chief executive Dickie Farrar said the opening up of the harbour could help change all that.

Ms Farrar said the iwi's goals for the developments were the creation of more than 400 jobs, that would help bring its people home and restore the iwi to the position it enjoyed in the early days of colonisation, when it operated 13 trading ships.

"We've always traded, we were quite a wealthy tribe, a very wealthy tribe pre-1800. We want that again for our people. We want to contribute meaningfully to this community. We don't want to be a statistic."

Those statistics show that $15 to 20 million flowing into the district each year through welfare payments, were also a motivation for the Ōpōtiki District Council's involvement in the project according to Mayor John Forbes. 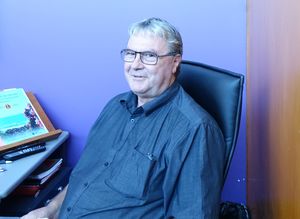 He said the land confiscation of the 1860s has led to high levels of deprivation, but already the plans for developing the harbour and the 3800 hectare sea farm are lifting people's spirits.

"Ōpōtiki was being bedevilled by a sense of hopelessness. A lot of kids growing up had absolutely no vision for the future, no hope for the future, a lot of drug and alcohol issues right through our families.

"But we've seen that starting to turn around as the sense of hope has grown and developed around having an industry that's owned by and going to be worked by local people."

"We see vessels in and out of the harbour, we see wealth being created, and we see local people in jobs." 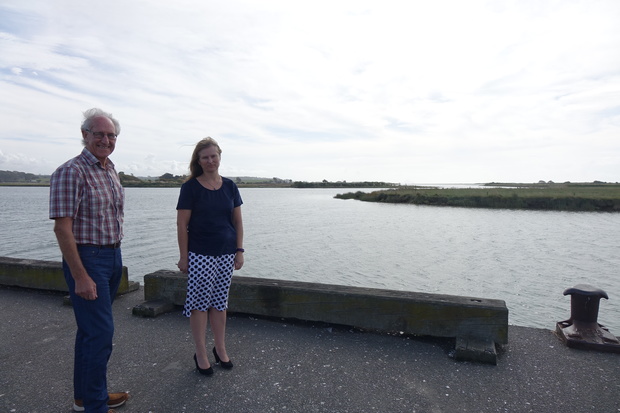 Harbour project manager John Galbraith said a requirement for the project's design and construction partner was that they maximised training and employment opportunities for local people.

He said it was expected the project would generate about 350 jobs in the construction phase, in addition to around 300 jobs in aquaculture, marine support industries and sectors such as retail and housing.

Mr Galbraith said the project involved building walls on each side of the harbour entrance, that would extend out into the ocean and drive 10 metres down through the silty soil to a foundation layer to provide stability.

He said by the middle of next year they expected to be able to take plans for the development to government for the final green light.

So far the government has committed $3 million to geotechnical investigations and design options, and if it gives final approval it will provide additional funding of up to $26 million.

Bay of Plenty regional council has also committed $20 million to the project, while Ōpōtiki District Council will contribute about $5 million.

Ōpōtiki District Council chief executive Aileen Lawrie said surveys showed 90 percent of locals supported the project, and 75 percent were prepared to accept a rate rise to help pay for it. She said that money would be paid back over time through harbour fees.

She said the project was expected to contribute $41 to $55 million to the national economy annually.